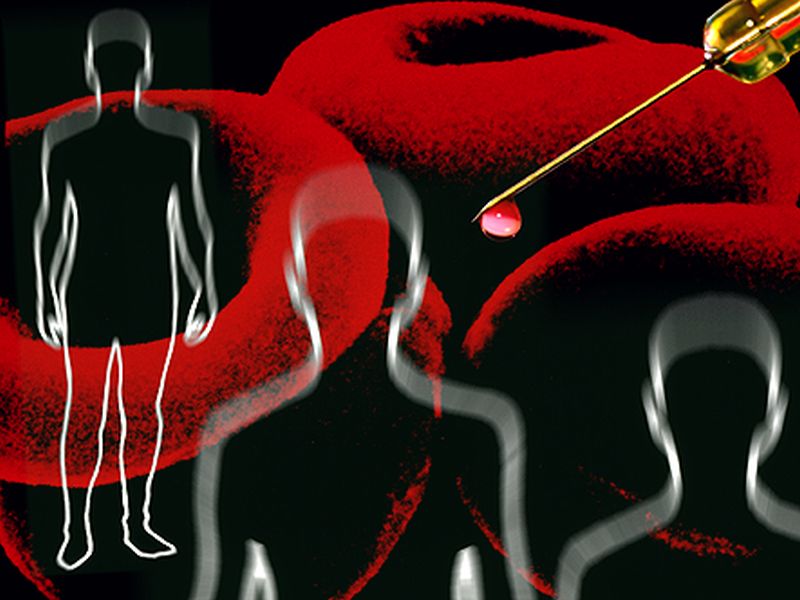 Maura Nicolosi, M.D., from the Mayo Clinic in Rochester, Minnesota, and colleagues described the treatment of three patients with MDS/MPN-RS-T with lenalidomide.

The first patient (49-year-old male) obtained his best response (partial platelet response) after eight cycles and maintained this response for eight months. He developed recurrent thrombocytosis and progressive anemia after 15 cycles, and lenalidomide was discontinued. The second patient (73-year-old male) had a complete hematological response after two cycles of lenalidomide and became red-cell-transfusion-independent. He did not have morphological improvement on follow-up bone marrow examinations. After 19 cycles, he lost his erythroid response and had to come off therapy. The third patient (85-year-old female) had partial platelet response after two cycles of lenalidomide; she remained transfusion-dependent and stopped therapy after two cycles because of worsening congestive cardiac failure.

"While lenalidomide therapy does produce hematological responses in patients with MDS/MPN-RS-T, these are often suboptimal, without significant changes in bone marrow morphology and are often not durable. Newer, effective therapies are much needed for these patients," the authors write.