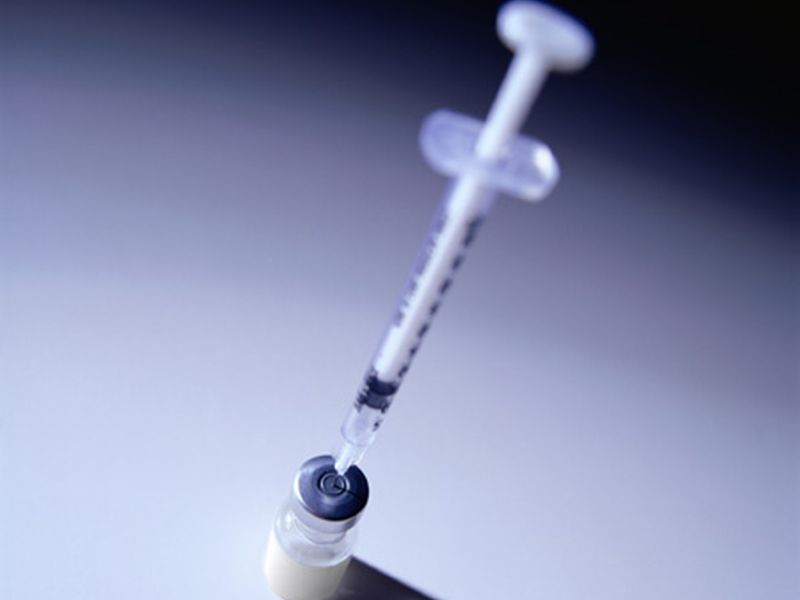 MONDAY, Jan. 8, 2018 (HealthDay News) -- Vaccination for influenza for multiple seasons is twice as effective in preventing severe influenza -- compared with non-severe influenza -- in older patients admitted to hospital, according to a study published in the Jan. 8 issue of CMAJ, the journal of the Canadian Medical Association.

Itziar Casado, M.D., from the Instituto de Salud Pública de Navarra in Pamplona, Spain, and colleagues assessed the effectiveness of vaccination in preventing influenza among community-dwelling adults (≥65 years) who were admitted to one of 20 hospitals for laboratory-confirmed influenza (130 inpatients with severe influenza and 598 inpatients with non-severe influenza). Cases were matched with inpatient controls by sex, age, hospital, and admission date (333 and 1,493 controls, respectively).

"These results reinforce recommendations for annual vaccination for influenza in older adults," the authors write.