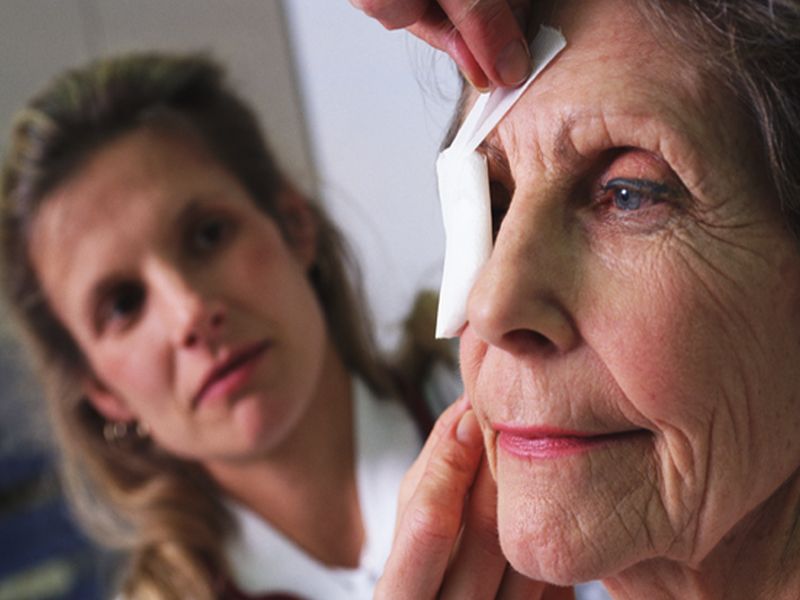 WEDNESDAY, Nov. 29, 2017 (HealthDay News) -- From 2001 to 2014 there was a transition in the site of cataract surgery from hospital outpatient departments (HOPDs) to ambulatory surgical centers (ASCs), according to a study published online Nov. 22 in JAMA Ophthalmology.

"Future research is needed to assess the effect of this transition in site of surgical care on patient access to surgery, surgical outcomes, patient safety, and societal costs," the authors write.