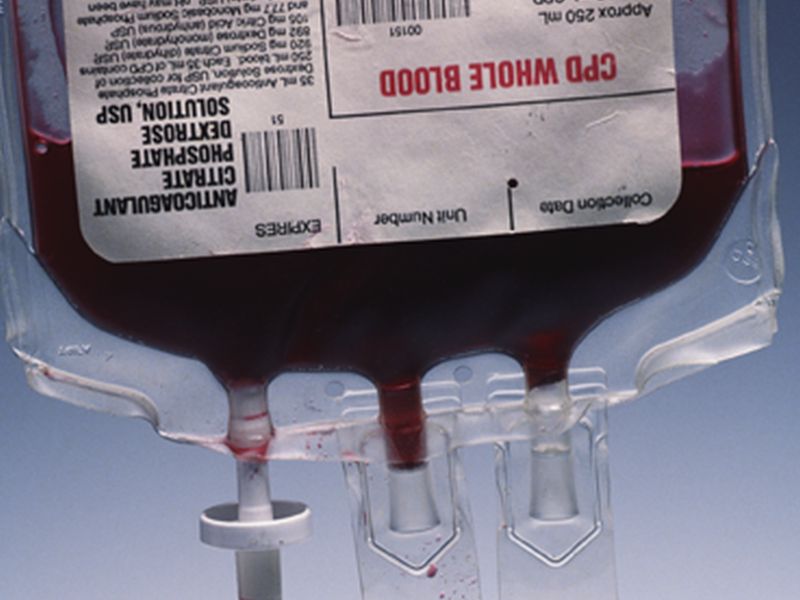 TUESDAY, Feb. 27, 2018 (HealthDay News) -- From 2011 to 2014, there were decreases in red blood cell (RBC) and plasma transfusions among hospitalized patients, according to a research letter published in the Feb. 27 issue of the Journal of the American Medical Association.

Ruchika Goel, M.D., M.P.H., from the Weill Cornell Medical College in New York City, and colleagues examined temporal trends in RBC, plasma, and platelet transfusions from 1993 to 2014. The analysis focused on trends from 2011 to 2014, and estimated adjusted risk ratios (aRRs), while accounting for patient- and hospital-level characteristics and comparing the risk of transfusion in 2011 versus 2014.