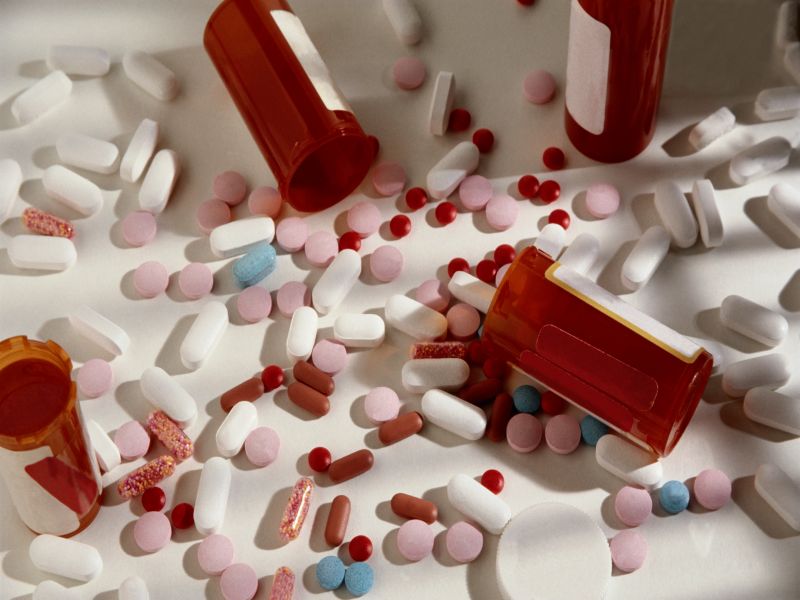 Rate of Death Up in Year After Non-Fatal Opioid Overdose

THURSDAY, June 21, 2018 (HealthDay News) -- There is a marked excess of deaths among U.S. adults who experience a non-fatal opioid overdose, according to a study published online June 20 in JAMA Psychiatry.

Mark Olfson, M.D., M.P.H., from Columbia University in New York City, and colleagues examined a cohort of patients aged 18 to 64 years who were Medicaid beneficiaries and experienced non-fatal opioid overdoses. Data were included from 2001 through 2007; the primary cohort included 76,325 adults with 66,736 person-years of follow-up.

The researchers found that there were 5,194 deaths during the first year after non-fatal opioid overdose, with a crude death rate of 778.3 per 10,000 person-years and an all-cause standardized mortality rate ratio (SMR) of 24.2. Substance use-associated diseases, diseases of the circulatory system, and cancer were the most common immediate causes of death (26.2, 13.2, and 10.3 percent, respectively). SMRs were significantly elevated for every cause examined, especially with respect to drug use-associated diseases (SMR, 132.1), HIV (SMR, 45.9), chronic respiratory diseases (SMR, 41.1), viral hepatitis (SMR, 30.6), and suicide (SMR, 25.9), particularly suicide among females (SMR, 47.9).

"Adults who survive an opioid overdose are at high risk of dying in the year after the incident, not only from drug use-associated causes but also from suicide and a wide range of general medical diseases," the authors write.