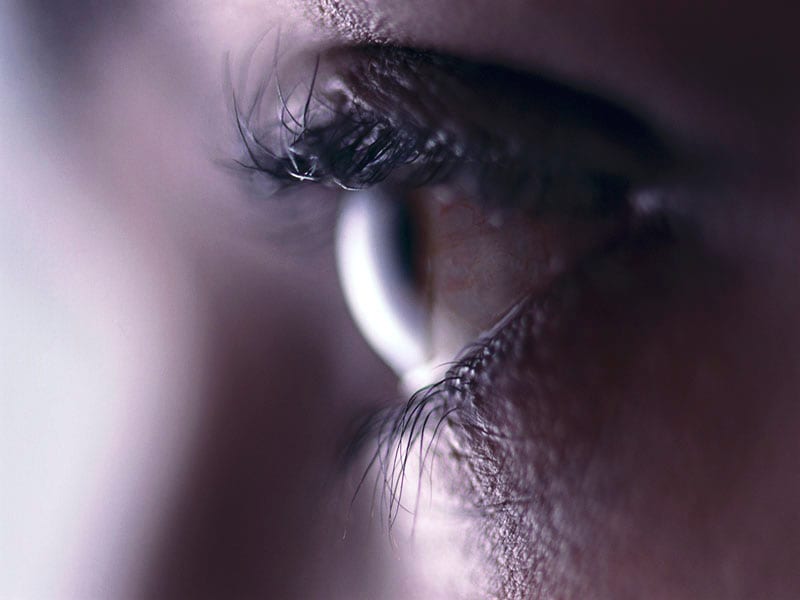 Racial/Ethnic Disparity in Use of Low-Vision Devices

TUESDAY, Sept. 11, 2018 (HealthDay News) -- Among Medicare beneficiaries with self-reported vision impairment, Hispanic individuals and those from other races/ethnicities are less likely to report using low-vision devices than white individuals in a model adjusted for ocular diagnoses, according to a study published online Sept. 6 in JAMA Ophthalmology.

Stephanie Choi, from Harvard Medical School in Boston, and colleagues conducted a cross-sectional population-based survey to examine whether sociodemographic disparities exist in the use of low-vision services by Medicare beneficiaries. Data were included from the 2002, 2008, and 2016 National Health Interview Survey vision supplement for 3,058 Medicare beneficiaries aged 65 years and older with self-reported vision impairment.

"Policy makers could consider expanding Medicare coverage to include low-vision devices in an effort to address significant disparities in the use of this evidence-based intervention," the authors write.