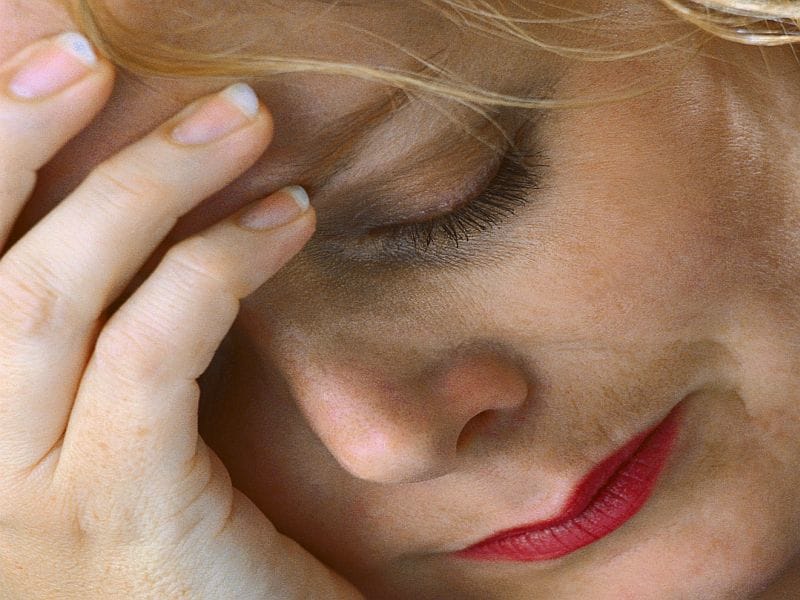 THURSDAY, Sept. 6, 2018 (HealthDay News) -- Psychological distress is associated with myocardial infarction (MI) and stroke in men and women, according to a study published online Aug. 28 in Circulation: Cardiovascular Quality and Outcomes.

Caroline A. Jackson, Ph.D., from the University of Edinburgh in the United Kingdom, and colleagues examined whether psychological distress is associated with risk of MI and stroke in 221,667 participants without prior stroke/MI from the New South Wales 45 and Up population-based prospective study.

"Psychological distress has a strong, dose-dependent, positive association with MI and stroke in men and women, despite adjustment for a wide range of confounders," the authors write.