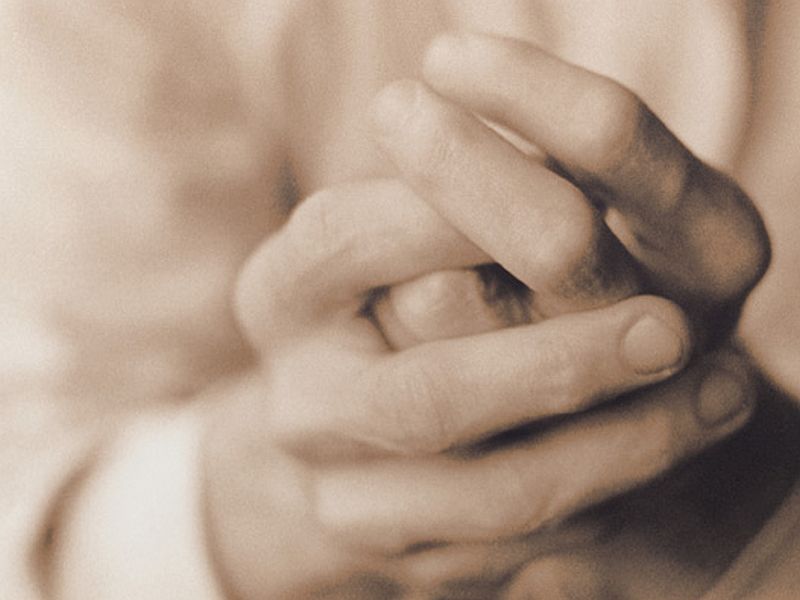 TUESDAY, Nov. 28, 2017 (HealthDay News) -- The prevalence of arthritis in the United States seems to have been underestimated, with 91.2 million adults affected in 2015, according to a study published online Nov. 27 in Arthritis & Rheumatology.

"Arthritis prevalence in the U.S. population has been substantially underestimated, especially among adults <65 years," the authors write.