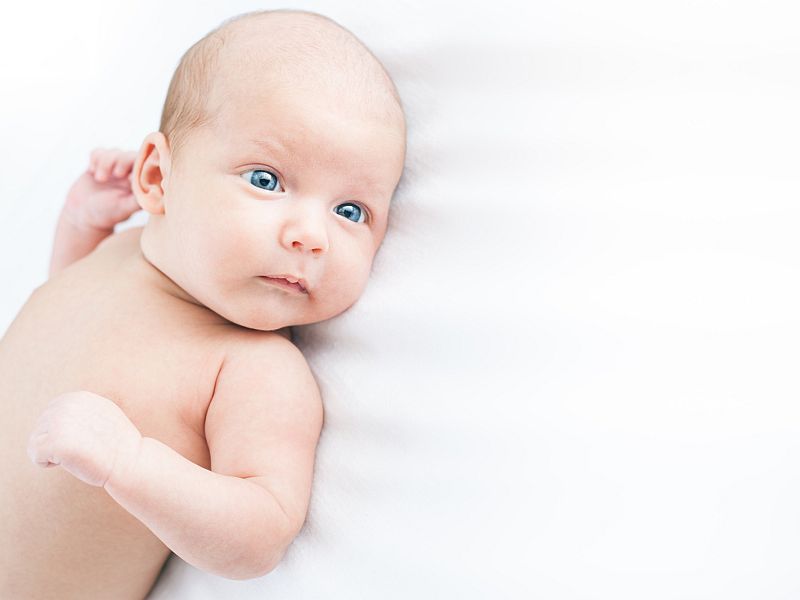 Practice Variation in Treatment for Bronchiolitis in Infants

TUESDAY, Nov. 28, 2017 (HealthDay News) -- For infants with bronchiolitis, the use of evidence-based supportive therapies (EBSTs) varies by hospital site, according to a study published online Nov. 28 in Pediatrics.

Suzanne Schuh, M.D., from the Hospital for Sick Children in Toronto, and colleagues conducted a retrospective study involving previously health infants aged <12 months with bronchiolitis. Data were included for 3,725 infants.

"The hospital site was a source of variation in all study outcomes, and the network also predicted the use of pharmacotherapy and radiography," the authors write.