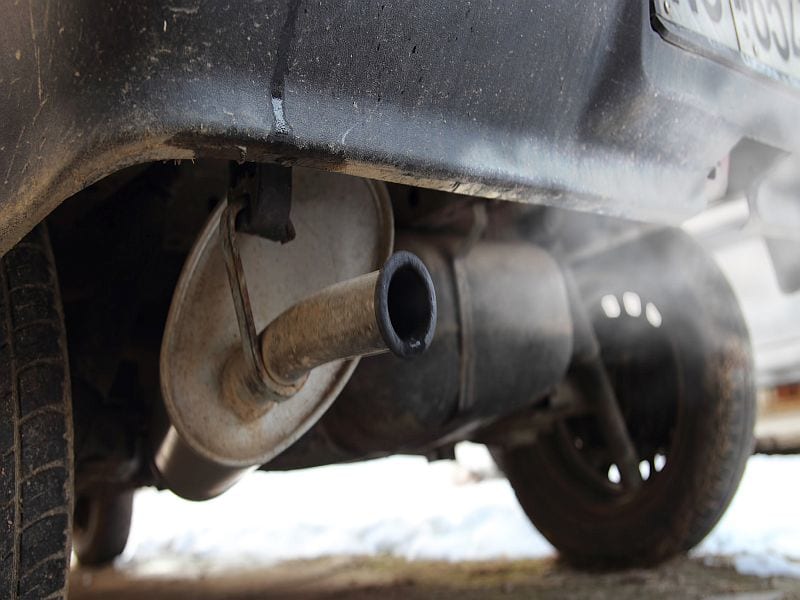 TUESDAY, Sept. 25, 2018 (HealthDay News) -- There is a positive association between residential levels of air pollution and being diagnosed with dementia, according to a study published in the September issue of BMJ Open.

Iain M. Carey, Ph.D., from the University of London, and colleagues conducted a retrospective cohort study involving 130,978 adults aged 50 to 79 years with no recorded history of dementia or care home residence. A first recorded diagnosis of dementia was identified during 2005 to 2013.

The researchers found that 1.7 percent of subjects received an incident diagnosis of dementia (39 and 29 percent mentioned Alzheimer's disease and vascular dementia, respectively). A positive exposure response relationship was identified between dementia and all measures of all pollution except for ozone; the correlation was not readily explained by further adjustment. The risk for dementia was increased for adults living in the highest versus the lowest fifth of nitrogen dioxide (NO2) concentration (hazard ratio, 1.40). Increases in risk of dementia were also seen for exposure to particulate matter with a median aerodynamic diameter ≤2.5 µm (PM2.5), PM2.5 specifically from traffic sources only, and night-time noise levels; in multipollutant models, only NO2 and PM2.5 remained significant. More consistent correlations were seen for Alzheimer's disease than for vascular dementia.

"With the future global burden of dementia likely to be substantial, further epidemiological work is urgently needed to confirm and understand better recent findings linking air pollution to dementia," the authors write.