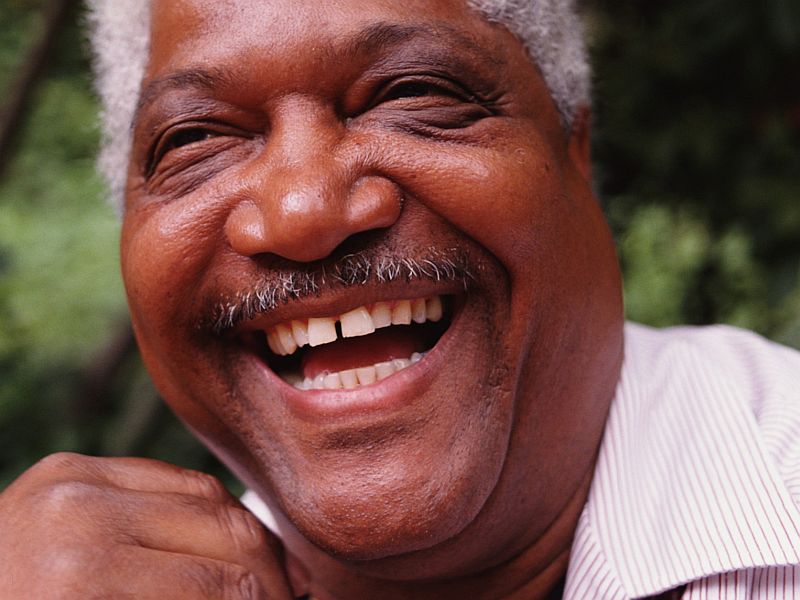 THURSDAY, Feb. 8, 2018 (HealthDay News) -- Positive age beliefs may protect against dementia, even among older individuals with APOE ε4, according to a study published online Feb. 7 in PLOS ONE.

Becca R. Levy, Ph.D., from the Yale School of Public Health in New Haven, Conn., and colleagues examined whether culture-acquired positive age beliefs are associated with a reduced risk of developing dementia among older individuals, including APOE ε4 carriers. Data were included from a cohort of 4,765 Health and Retirement Study participants aged 60 years and older and dementia-free at baseline.

"The results of this study suggest that positive age beliefs, which are modifiable and have been found to reduce stress, can act as a protective factor, even for older individuals at high risk of dementia," the authors write.