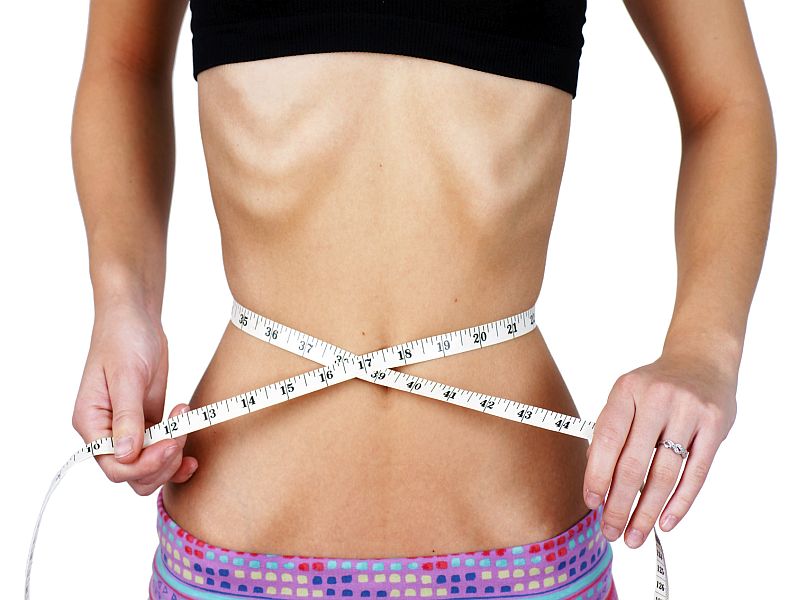 FRIDAY, March 2, 2018 (HealthDay News) -- Anorexia nervosa (AN) that develops before age 14 often leads to unfavorable outcomes, according to a study published online Feb. 16 in the International Journal of Eating Disorders.

Beate Herpertz-Dahlmann, M.D., from University Clinics RWTH Aachen in Germany, and colleagues followed up with 52 former pediatric patients (mean age, 12.5 [SD 1.0]) diagnosed with early-onset AN who had been treated at German university hospitals. Each participant had a personal examination after an average of 7.5 years.

The researchers found that 41 percent of the participants had a good outcome, while 35 percent had intermediate outcomes, and 24 percent had poor outcomes. Twenty-eight percent of respondents met the DSM-IV criteria for a current non-eating disorder psychiatric disorder, and 64 percent met the criteria for a previous non-eating disorder psychiatric disorder. AN outcomes were strongly associated with mental-health-related quality of life and eating disorder-specific psychopathology. The only significant positive indicator of outcome was a higher weight at admission.

"Childhood AN is a serious disorder with an unfavorable course in many patients and high rates of chronicity and psychiatric comorbidity in young adulthood," the authors write. "Early detection and intervention are urgently needed."