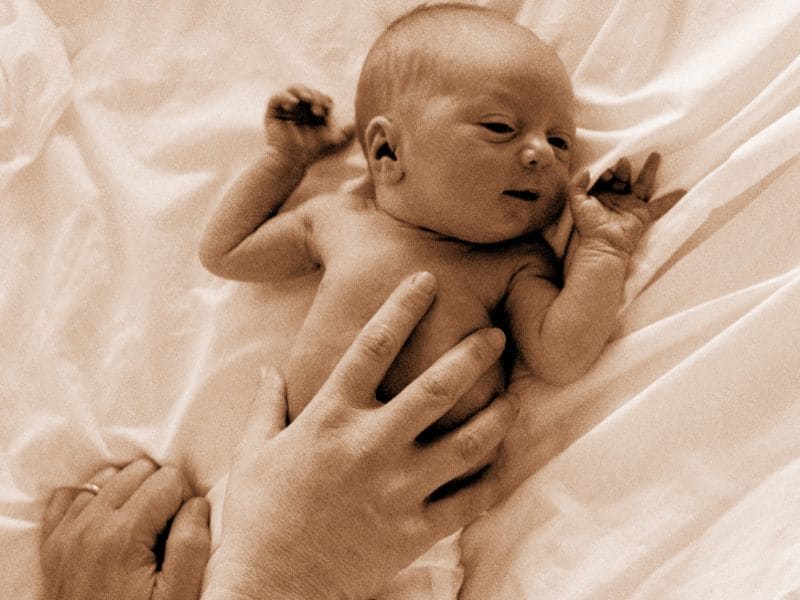 FRIDAY, Sept. 14, 2018 (HealthDay News) -- Poor maternal bonding is more common for children born to women who are denied access to abortion, according to a study published online Sept. 4 in JAMA Pediatrics.

Diana Greene Foster, Ph.D., from the University of California in San Francisco, and colleagues conducted a five-year observational study involving women who received abortions just under the gestational age limit and women who were denied abortion just beyond the gestational age limit in 30 abortion facilities. The children of 146 women who were denied an abortion (index children) were compared with children born to 182 women who received an abortion and had a subsequent child within five years.

The researchers found that after adjustment for clustered recruitment and multiple observations per child, poor maternal bonding was more common for index versus subsequent children (9 versus 3 percent; adjusted odds ratio, 5.14). Compared with subsequent children, index children lived in households with lower incomes relative to the federal poverty level (FPL) (101 versus 132 percent of FPL); they were also more likely to live in households that did not have enough money to pay for basic living expenses (72 versus 55 percent; adjusted odds ratio, 5.16).

"These findings suggest that access to abortion enables women to choose to have children at a time when they have more financial and emotional resources to devote to their children," the authors write.