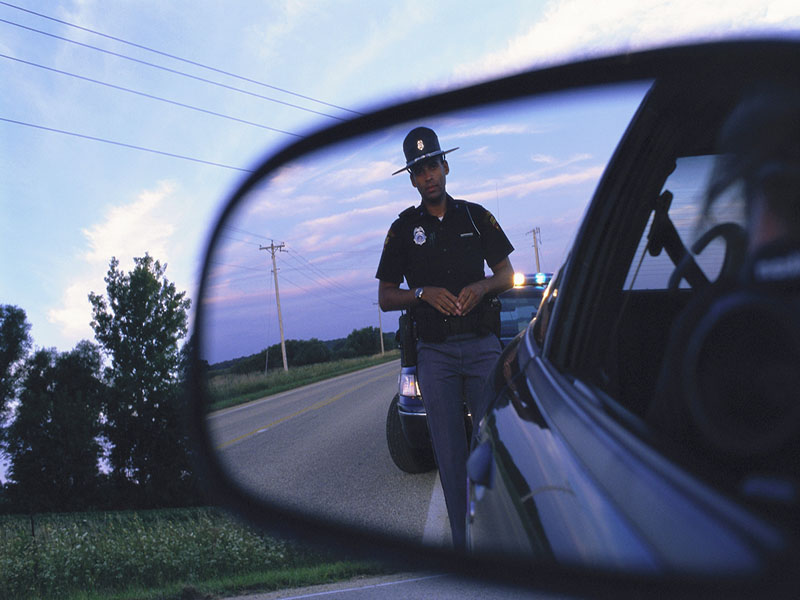 FRIDAY, June 22, 2018 (HealthDay News) -- For black U.S. adults, police killings of unarmed black Americans have adverse effects on mental health, according to a study published online June 21 in The Lancet.

Jacob Bor, Sc.D., from the Boston University School of Public Health, and colleagues combined novel data on police killings with individual-level data from the nationally representative 2013 to 2015 U.S. Behavioral Risk Factor Surveillance System to estimate the causal impact of police killings of unarmed black Americans on self-reported mental health of other black adults in the United States.

"Programs should be implemented to decrease the frequency of police killings and to mitigate adverse mental health effects within communities when such killings do occur," the authors write.