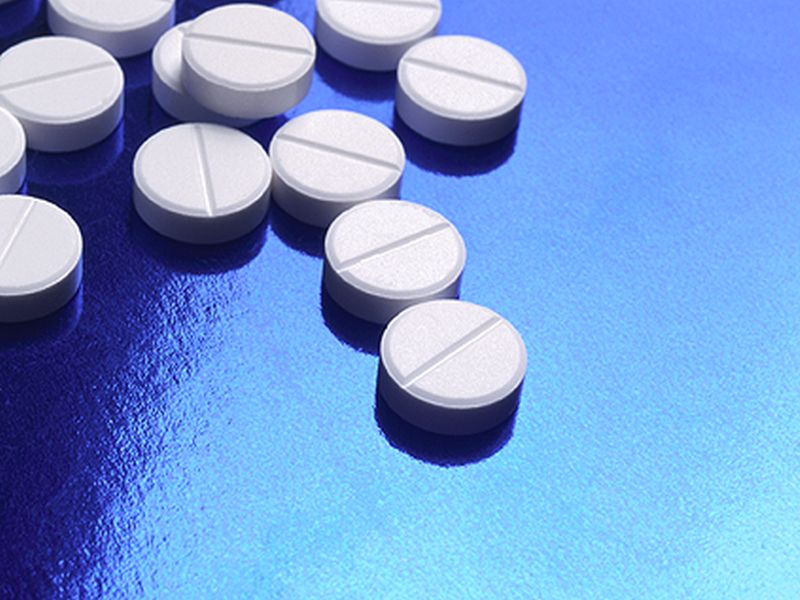 THURSDAY, Feb. 15, 2018 (HealthDay News) -- Pimavanserin is efficacious at six weeks for patients with Alzheimer's disease psychosis but not at 12 weeks, according to a study published in the March issue of The Lancet Neurology.

Clive Ballard, M.B.Ch.B., from the University of Exeter Medical School in the United Kingdom, and colleagues conducted a randomized phase 2 trial involving participants aged 50 years or older with possible or probable Alzheimer's disease and psychotic symptoms, including visual or auditory hallucinations, delusions, or both. Participants were randomized to 12 weeks of oral treatment with pimavanserin (90 patients) or placebo (91 patients).

The researchers found that by six weeks, the mean change in the Neuropsychiatric Inventory-Nursing Home version psychosis score was −3.76 and −1.93 points for pimavanserin and placebo, respectively (mean difference, −1.84; 95 percent confidence interval, −3.64 to −0.04; P = 0.045). By week 12, for the overall population there was no significant advantage for pimavanserin versus placebo (treatment difference, −0.51; 95 percent confidence interval, −2.23 to 1.21; P = 0.561). Common adverse events in both groups included falls, urinary tract infections, and agitation. Nine and 12 percent of participants on pimavanserin and placebo, respectively, discontinued treatment due to adverse events. Neither group experienced detrimental effects on cognition or motor function.

"The findings from this study suggest potential efficacy and acceptable tolerability of pimavanserin for psychosis in Alzheimer's disease," the authors write.