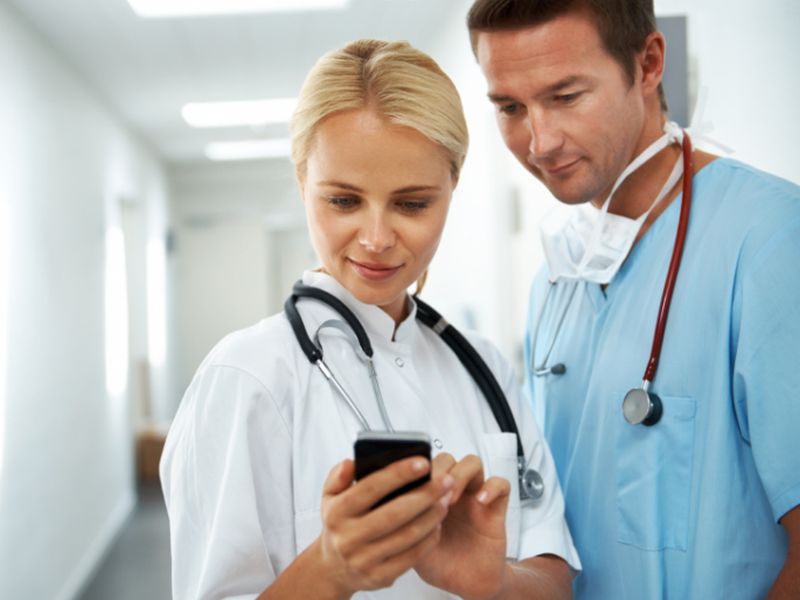 Physicians Tweeting About Drugs May Have Conflict of Interest

FRIDAY, Sept. 15, 2017 (HealthDay News) -- Most physicians on Twitter with a financial conflict of interest (FCOI) and frequent tweets mention specific drugs for which they have a conflict, according to a study published in the September issue of The Lancet Haematology.

Victoria Kaestner, from the Oregon Health & Science University in Portland, and colleagues examined whether conflicted physicians tweet about specific products for which they have a FCOI. A total of 156 physicians who tweeted a median of 584 times were included, with a 2014 median general payment totaling $13,600.

The researchers found that 81 percent of the physicians mentioned at least one drug from a company for which they had a FCOI and 88 percent mentioned at least one drug for which they did not have an FCOI. Fifty-two percent of the 4,358 total drug mentions regarded conflicted drugs. Only 1.3 percent of the physicians included a disclosure relating to their payment; these were in their twitter biography. Conflicted tweets were more likely to be positive, similarly likely to be neutral, and less likely to be negative, compared with tweets about non-conflicted drugs coded at random.

"Our results raise the concern that financial conflict of interest must be considered with the growing use of social media to discuss cancer products and practices, as well as policies regarding disclosure, divesture, audit, and recusal may be considered," the authors write.