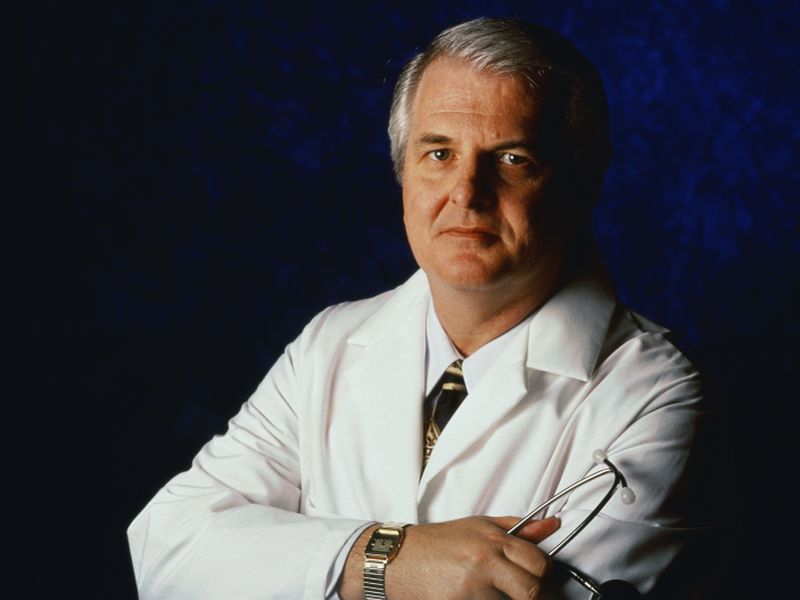 Physician Salaries Appear to Be Flat or Declining

Two physician career coaches, Robert F. Priddy and Michelle Mudge Riley, D.O., report that they have been getting feedback from physicians about their reimbursements.

They have observed a downward trend for physicians' incomes, especially for specialties that have traditionally been well-paying, such as radiology. Primary care physicians, such as pediatricians and obstetricians, have not seen salary increases. Some physicians, even specialists, have been seeking nonclinical revenue sources to supplement their income. Changing compensation structures, Mudge Riley says, have hurt, not helped, the bottom line for most doctors. Priddy says physicians' salaries do not advance with seniority but rather based on production.