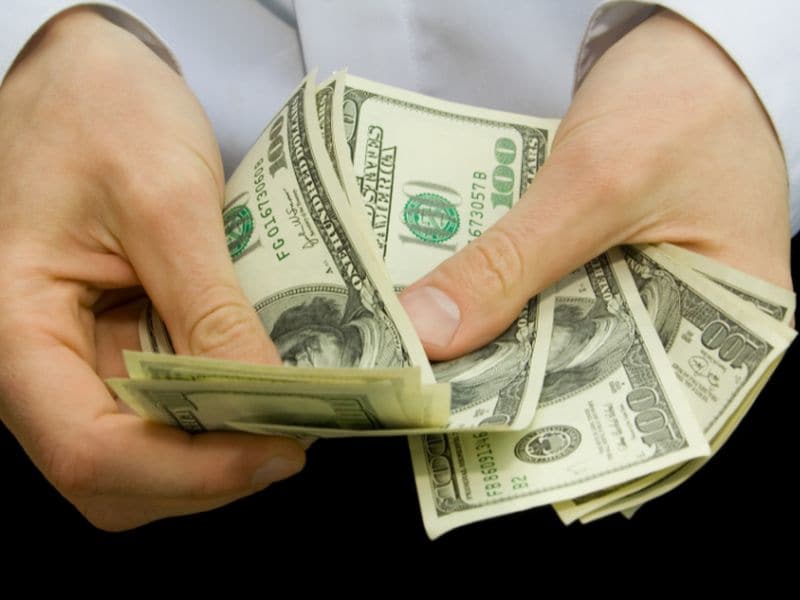 FRIDAY, Sept. 28, 2018 (HealthDay News) -- A pharmaceutical executive is defending his company's 400 percent price hike on an antibiotic, according to a report published in Formulary Watch.

Nostrum Laboratories increased the price of a bottle of nitrofurantoin, which is used to treat bladder infections, from $474.75 to $2,392 in August. The antibiotic is on the World Health Organization's essential medicines list. Nirmal Mulye, Ph.D., Nostrum's founder, said the price hike came in response to a similar price increase from Casper Pharma, which makes Furadantin, a branded version of the antibiotic. Casper increased the price of its product by 182 percent between the end of 2015 and March 2018, so a bottle now costs $2,800.

Reminiscent of former Turing Pharmaceuticals CEO Martin Shkreli, who raised the price of a drug that treats toxoplasmosis by 5,000 percent in 2015, Mulye told the Financial Times his company had a "moral requirement to sell the product at the highest price."