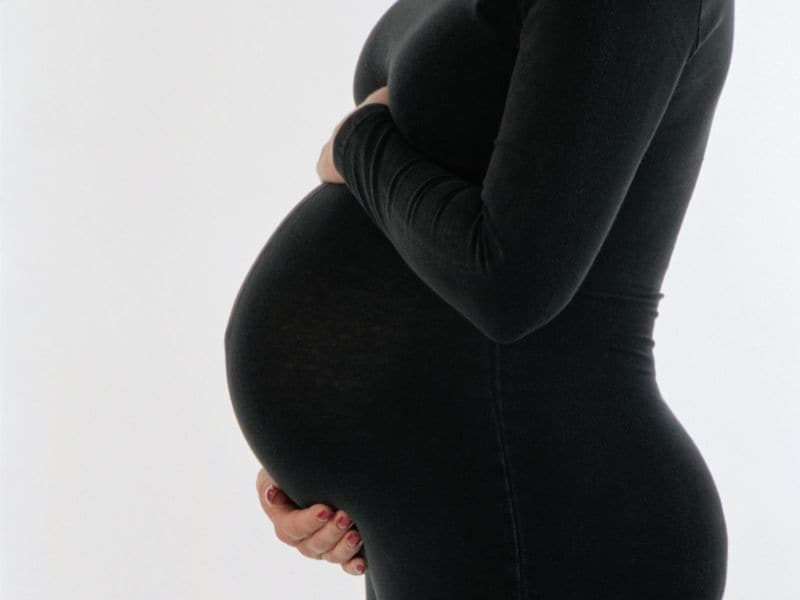 THURSDAY, Sept. 6, 2018 (HealthDay News) -- Rates of perinatal mortality remained unchanged from 2014 to 2016, according to an August data brief published by the U.S. Centers for Disease Control and Prevention's National Center for Health Statistics.

"Compared with the U.S. rate of 6.00, the perinatal mortality rate was lower in 10 states, higher in 14 states, and not significantly different for 25 states and the District of Columbia," the authors write.