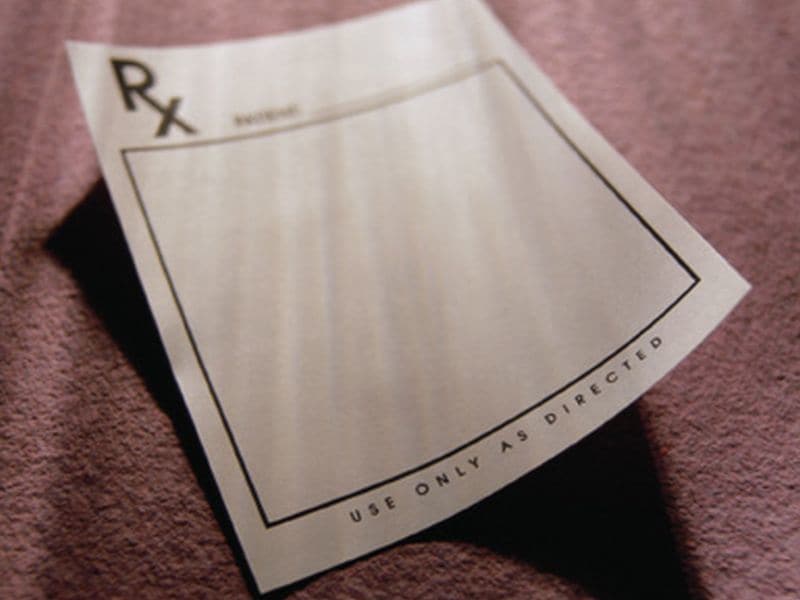 Mitesh S. Patel, M.D., M.B.A., from the University of Pennsylvania in Philadelphia, and colleagues conducted a three-arm cluster randomized trial involving 96 primary care physicians (PCPs) and 4,774 patients not previously receiving statin therapy. In the two intervention arms, PCPs were asked to make an active choice to prescribe atorvastatin 20 mg daily, atorvastatin at a different dose, another statin, or not to prescribe a statin and give a reason. In one of the intervention arms, the physicians were rated on their statin prescribing rates compared with their peers.