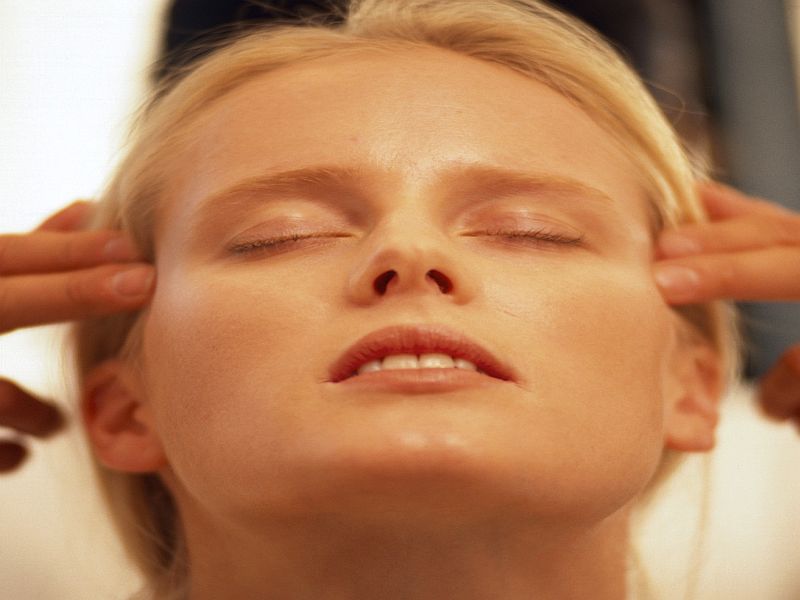 Patrons of 'Vampire Facial' Spa May Have Been Exposed to HIV

FRIDAY, Sept. 14, 2018 (HealthDay News) -- Customers of an Albuquerque spa who received a "vampire facial" are being warned that they may have been exposed to HIV, hepatitis B and hepatitis C through human blood used in the controversial procedure.

In a vampire facial -- popularized by Kim Kardashian and other celebrities -- a patient's blood is drawn and then injected back into the face using micro-needles. But the New Mexico Department of Health says an inspection at the VIP Spa in Albuquerque detected practices that might spread HIV or hepatitis B and C, CBS News reported.

"We undertook the inspection because a client of the VIP Spa developed an infection that may have resulted from a procedure performed at the spa," state epidemiologist Michael Landen, M.D., told CBS.

His agency is urging that anyone who received a vampire facial at the spa get tested as soon as possible, especially if the procedure happened in May or June. Testing would be free and confidential, they added.