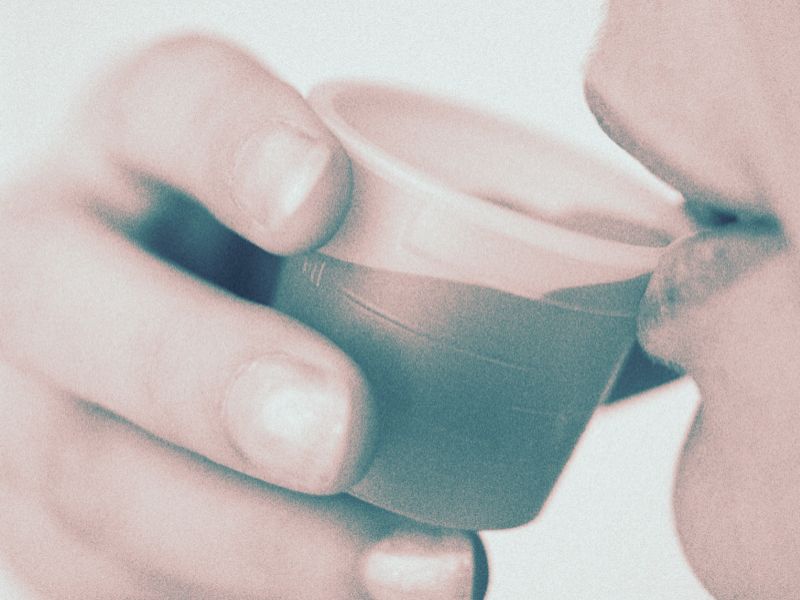 THURSDAY, Aug. 24, 2017 (HealthDay News) -- Subjective norms and attitudes toward medicine consumption predict the intention and expectation to consume medicines, according to a study published online Aug. 19 in the Journal of Clinical Pharmacy and Therapeutics.

Apostolos Kamekis, from the University of Crete in Greece, and colleagues designed a multicenter study in well-defined primary health care settings in Cyprus, the Czech Republic, France, Greece, Malta, and Turkey to report on possible determinants of patient behavior regarding consumption of medications, particularly over-the-counter medicines. A questionnaire constructed on the basis of the theory of planned behavior (TPB) was administered to patients via face-to-face interviews.

The researchers found that over a six-month period, the percentage of patients who had consumed prescribed medications was consistently high (79, 82, 97, and 100 percent in the Czech Republic, Turkey, Malta, and Cyprus, respectively). Nonprescribed medicine consumption varied from 33 to 92 and 97 percent in Turkey, the Czech Republic, and Cyprus, respectively. Forty-three percent of the variability in patients' intention to consume medicines in Malta and 24 percent in Greece was explained by TPB behavioral antecedents, compared with only 3 percent in Turkey. A significant predictor of the intention to consume medicines in all three countries was subjective norm; attitude toward consumption significantly predicted the expectation to consume medicines, if needed.

"Parameters such as patients' beliefs and influence from family and friends could be determining factors in explaining the high rates of medicine consumption," the authors write.