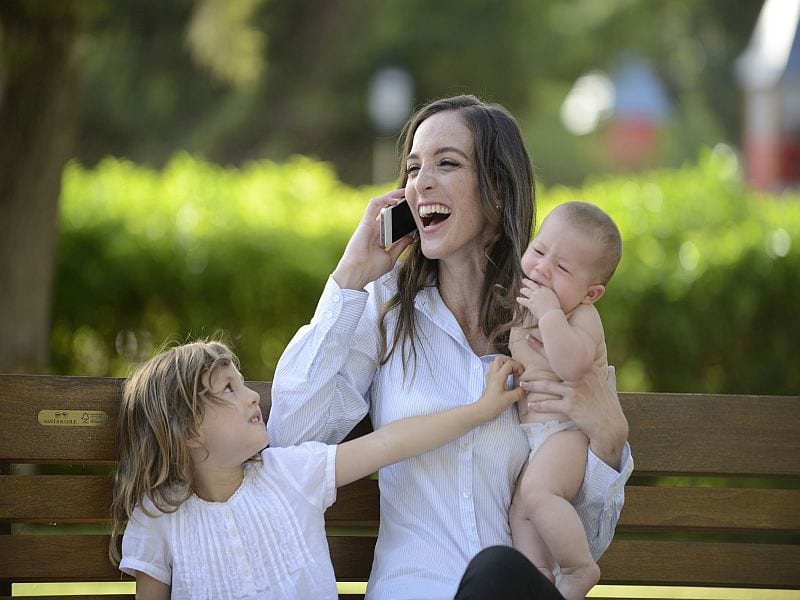 WEDNESDAY, Sept. 12, 2018 (HealthDay News) -- Parents' use of digital devices may exacerbate their child's poor behavior, according to a study recently published in Pediatric Research.

Brandon T. McDaniel, Ph.D., from the Illinois State University in Normal, and Jenny S. Radesky, M.D., from the University of Michigan in Ann Arbor, investigated longitudinal bidirectional associations between parent technology use and child behavior (183 couples with a young child [mean age 3.0 years]). Additionally, the authors sought to understand the association with parental stress. Surveys were conducted at baseline and then at one, three, and six months.