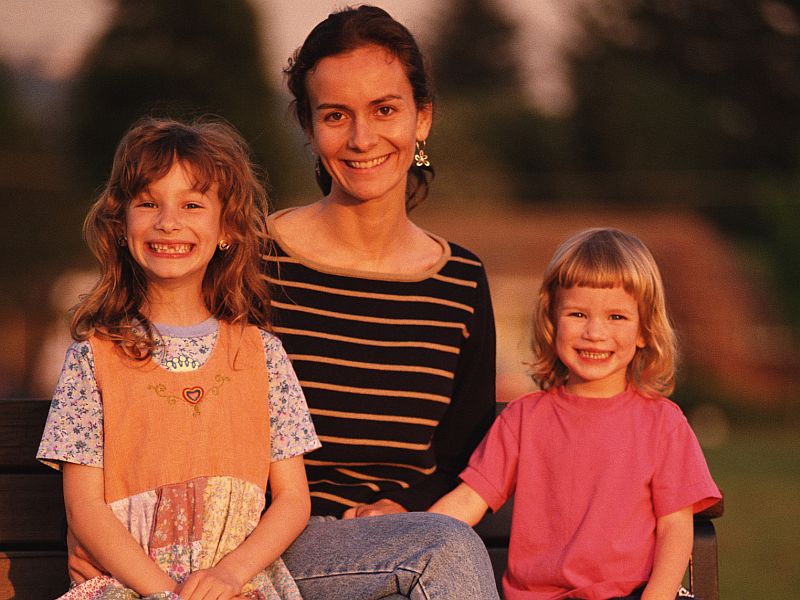 TUESDAY, July 24, 2018 (HealthDay News) -- Parents' adverse childhood events (ACEs), such as abuse, neglect, or household dysfunction, can impact their children's lives, according to a study published online July 9 in Pediatrics.

The researchers found that children of parents with a history of at least four ACEs had on average a score that was 2.3 points higher on the Behavior Problems Index, 2.1 times higher odds of hyperactivity, and 4.2 times higher odds of an emotional disturbance diagnosis, compared to children whose parents had no ACEs. There was a stronger association between maternal ACEs and child behavior problems than paternal ACEs. The associations were mediated by parent emotional distress and aggravation.