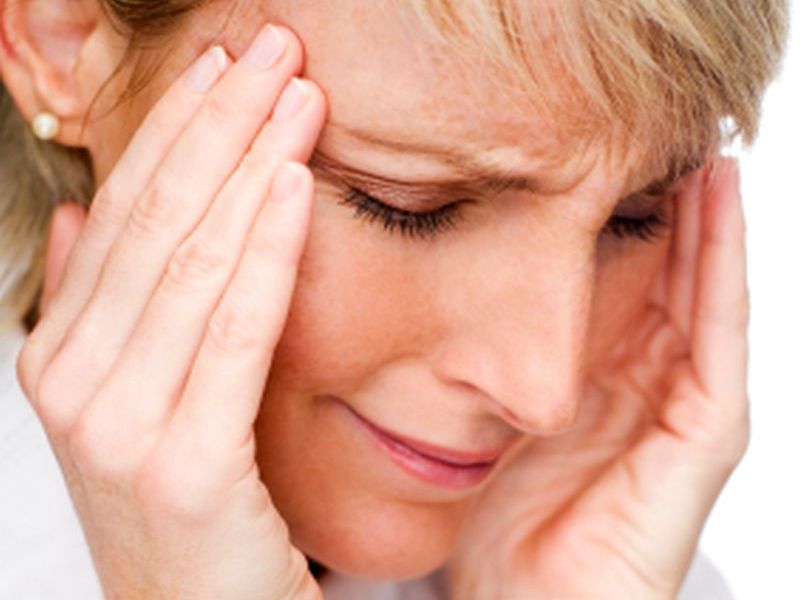 MONDAY, Jan. 8, 2018 (HealthDay News) -- The Pain Self-Efficacy Questionnaire (PSEQ) successfully demonstrates the extent of debility in migraine surgery patients and puts migraine pain in perspective within the realm of other known pain conditions, according to a study published in the January issue of Plastic and Reconstructive Surgery.

Lisa Gfrerer, M.D., Ph.D., from Massachusetts General Hospital in Boston, and colleagues used to PSEQ to evaluate the ability of 90 candidates for migraine surgery to cope with pain. The Migraine Headache Index and PSEQ were completed preoperatively and at 12 months postoperatively. Representative PSEQ scores for other pain conditions were used for comparison.

The researchers found that all scores improved significantly from baseline. The mean preoperative PSEQ pain coping score was extremely poor (18.2) compared with scores reported for other pain conditions. However, post-surgery improvement of PSEQ score was higher than seen in other pain conditions after treatment (112 percent). Preoperative PSEQ scores had no impact on postoperative outcome.

"The PSEQ successfully demonstrates the extent of debility in migraine surgery patients by putting migraine pain in perspective with other known pain conditions," the authors write. "It further evaluates functional status, rather than improvement in migraine characteristics, which significantly adds to our understanding of outcome."