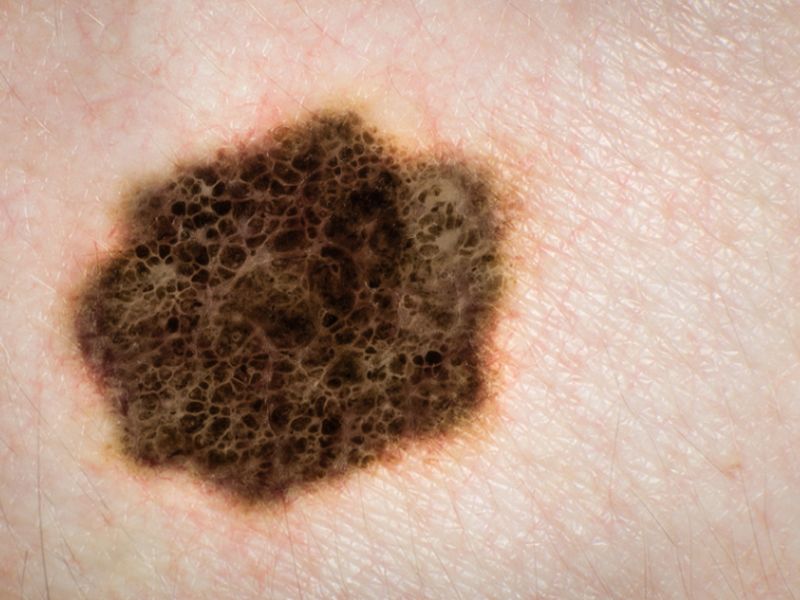 The researchers found that 243 of the 610 patients were diagnosed with MBM. Patients with MBM were younger and had a lower frequency of regional metastasis. There were no significant differences with regard to sex, BRAF status, or therapeutic class. The risk of de novo MBM was similar among patients treated with chemotherapy, biochemotherapy, BRAF-targeted therapy, ipilimumab, and anti-programmed cell death protein 1/programmed death-ligand 1 regimens. With MBM the median OS was significantly shorter when determined from the time of first regional/distant metastasis but not when determined from the time of first systemic therapy. From the time of MBM diagnosis, the median OS was 7.5 months for patients diagnosed from 2000 to 2008; 8.5 months with diagnoses from 2009 to 2010, and 22.7 months for those diagnosed from 2011 to the time of last follow-up.

"Brain metastases remain a common source of systemic treatment failure," the authors write. "The OS for patients with MBM has improved significantly. Further research into MBM prevention is needed."

Several authors disclosed financial ties to the pharmaceutical industry, and one has patents pending for an ipilimumab biomarker and a programmed cell death protein 1 biomarker.