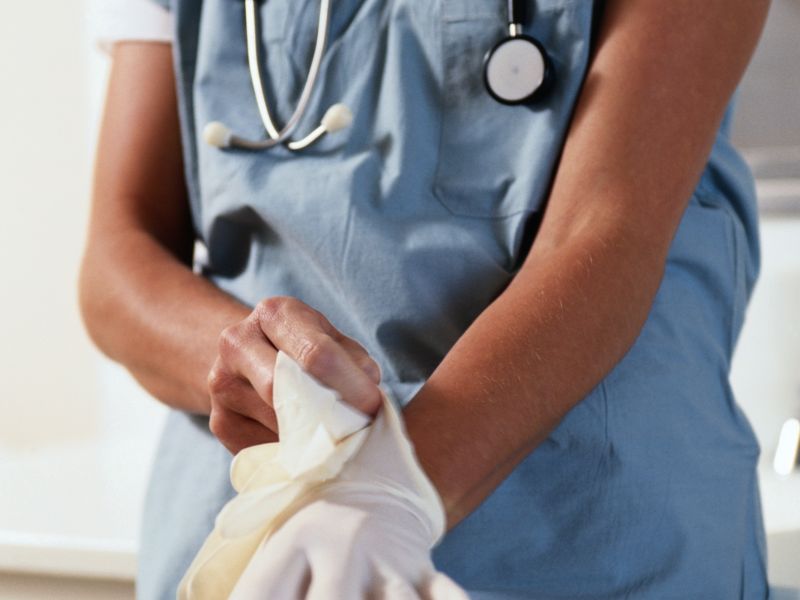 THURSDAY, Sept. 28, 2017 (HealthDay News) -- An estimated 25.1 million unsafe abortions were performed worldwide each year between 2010 and 2014, with the vast majority occurring in developing countries, according to a study published online Sept. 27 in The Lancet.

Bela Ganatra, M.D., from the World Health Organization (WHO) in Switzerland, and colleagues used data on abortion methods, providers, and settings as well as factors affecting safety to estimate the global, regional, and subregional distributions of abortion by safety categories. Abortions were classified as safe or unsafe based on WHO definitions.

"The paucity of empirical data is a limitation of these findings," the authors write. "Improved in-country data for health services and innovative research to address these gaps are needed to improve future estimates."