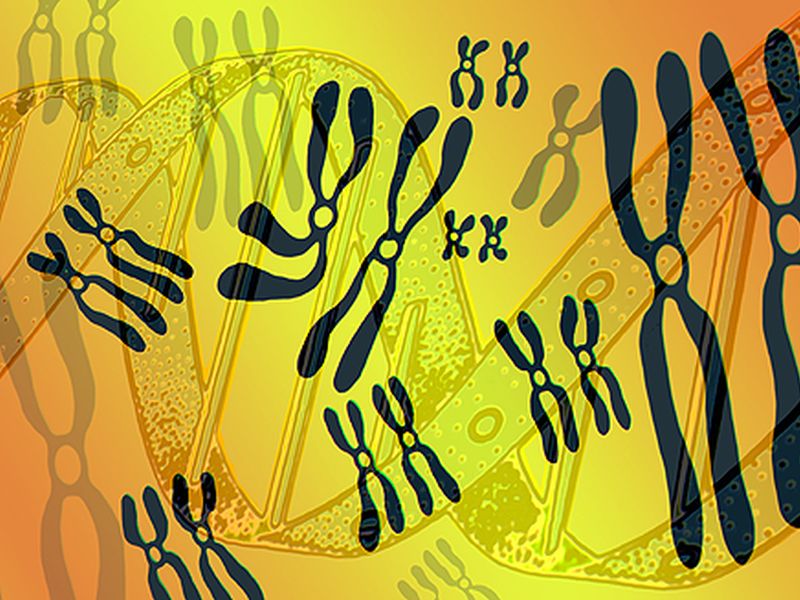 FRIDAY, July 6, 2018 (HealthDay News) -- The combination of genetics and exposure to organic solvents in paints and varnishes increases the risk of multiple sclerosis (MS), according to a study published online July 3 in Neurology.

Anna Karin Hedstrom, M.D., Ph.D., from the Karolinska Institutet in Stockholm, and colleagues investigated the influence of exposure to organic solvents on MS risk, as well as a potential interaction between organic solvents and MS risk human leukocyte antigen (HLA) genes among 2,042 incident cases of MS and 2,947 controls.

The researchers found that, overall, exposure to organic solvents increased the risk of MS (odds ratio, 1.5). An interaction between organic solvents, carriage of HLA-DRB1*15, and absence of HLA-A*02 was seen for MS risk among both ever and never smokers (similar to the previously reported gene-environment interaction involving the same MS risk HLA genes and smoke exposure).

"The mechanism linking both smoking and exposure to organic solvents to MS risk may involve lung inflammation with a proinflammatory profile," the authors write. "Their interaction with MS risk HLA genes argues for an action of these environmental factors on adaptive immunity, perhaps through activation of autoaggressive cells resident in the lungs subsequently attacking the central nervous system."