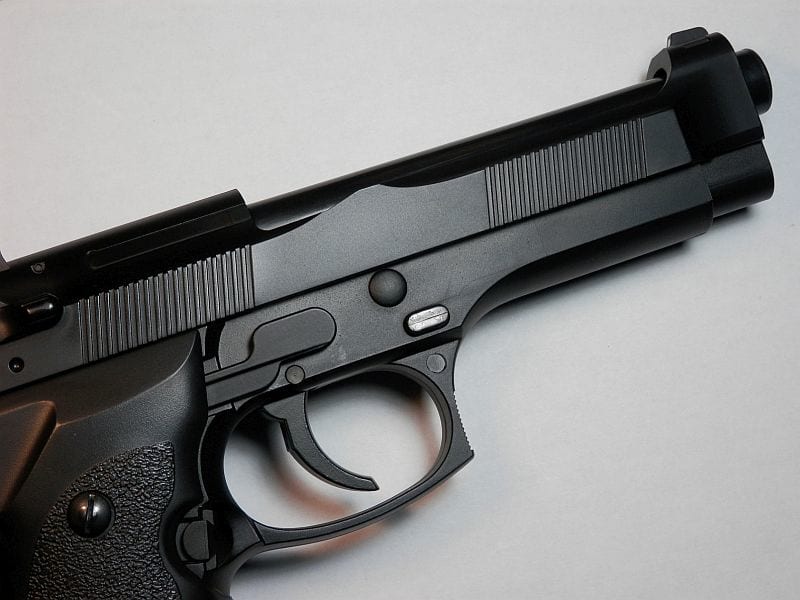 Odds of Death Up With Medium-, Large-Caliber Firearms

TUESDAY, July 31, 2018 (HealthDay News) -- There is a correlation for firearm caliber with likelihood of death from gunshot wounds, according to a study published online July 27 in JAMA Network Open.

Anthony A. Braga, Ph.D., from Northeastern University in Boston, and Philip J. Cook, Ph.D., from Duke University in Durham, N.C., conducted a cross-sectional study of data on shooting cases extracted from police investigation files for assaults. The victims sustained one or more gunshot wounds in circumstances that were deemed criminal. A total of 221 gun homicides and a stratified random sample of 300 nonfatal cases were included. The final sample included 511 gunshot victims and survivors (220 fatal and 291 nonfatal).

In 184 nonfatal cases and 183 fatal cases, police determined the firearm caliber. The researchers found that there was no systematic correlation for firearm caliber with the number of wounds, location of wounds, circumstances of assault, or victim characteristics. Compared with small-caliber cases, medium- and large-caliber cases had odds ratios of 2.25 and 4.54, respectively, for the likelihood of death. Replacing medium- and large-caliber guns with small-caliber guns would reduce gun homicides by 39.5 percent.