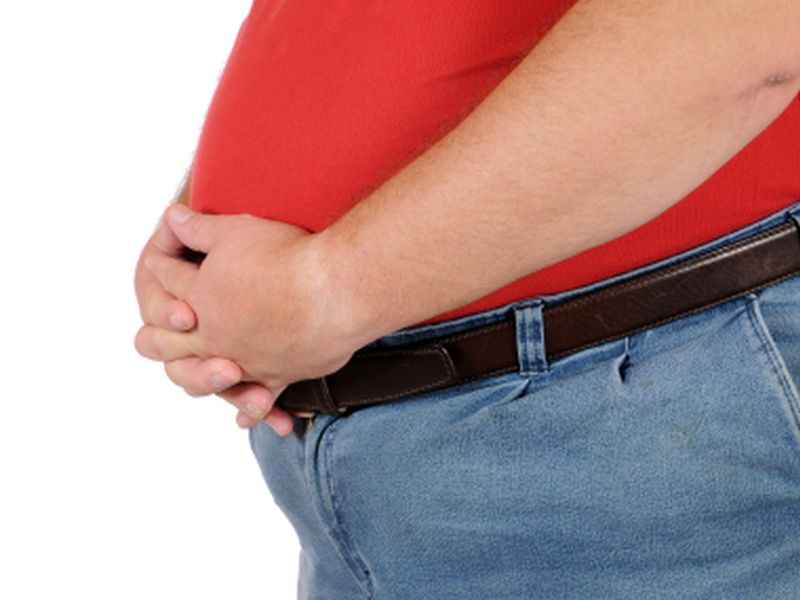 Sadiya S. Khan, M.D., from the Northwestern University Feinberg School of Medicine in Chicago, and colleagues calculated the lifetime risk estimates of incident CVD and subtypes of CVD in a population-based study. Pooled individual-level data were obtained from adults across 10 large U.S. prospective cohorts, with 3.2 million person-years of follow-up. Lifetime risks for CVD were estimated, and competing models were used to estimate joint cumulative risks for CVD or non-cardiovascular death.

The researchers found that lifetime risks of incident CVD were higher in middle-aged adults in the overweight and obese groups compared to individuals with a normal BMI. Among middle-aged men and women, respectively, competing hazard ratios for incident CVD compared with normal weight were 1.21 and 1.32 for overweight, 1.67 and 1.85 for obesity, and 3.14 and 2.53 for morbid obesity. Among CVD subtypes, higher BMI had the strongest association with incident heart failure. Compared with adults in the normal BMI group, middle-aged adults in the overweight and obese groups had longer average years lived with CVD. Patterns were similar for younger and older adults.

"Obesity was associated with shorter longevity and significantly increased risk of cardiovascular morbidity and mortality compared with normal BMI," the authors write.