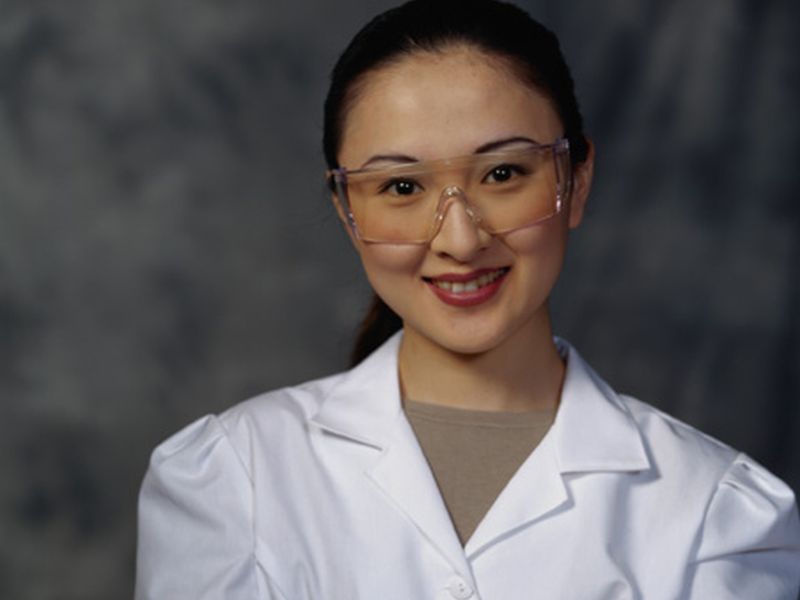 THURSDAY, Oct. 19, 2017 (HealthDay News) -- Since 2004, there has been an increase in the proportion of baccalaureate (bachelor of science in nursing)-prepared registered nurses (BSN RNs) in U.S. acute care hospitals, according to a study published online Oct. 9 in the Journal of Nursing Scholarship.

"Given the current trends, it is unlikely that the goal of 80 percent nurses with a baccalaureate degree will be achieved by 2020," the authors write.