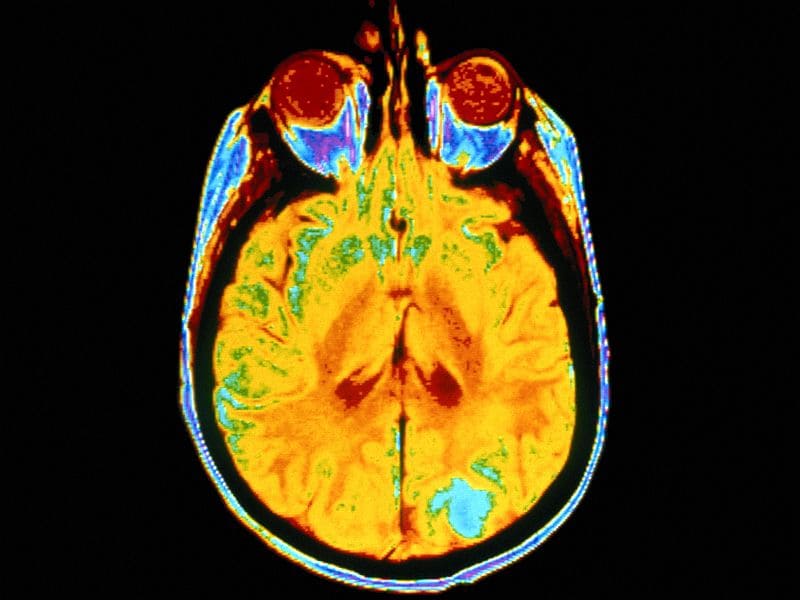 Novel Immunotherapy May Up Survival in Melanoma Brain Mets

J. Bryan Iorgulescu, M.D., from Brigham and Women's Hospital in Boston, and colleagues used data from the National Cancer Database to evaluate the characteristics, management, and OS of patients who presented with cutaneous MBM from 2010 to 2015.