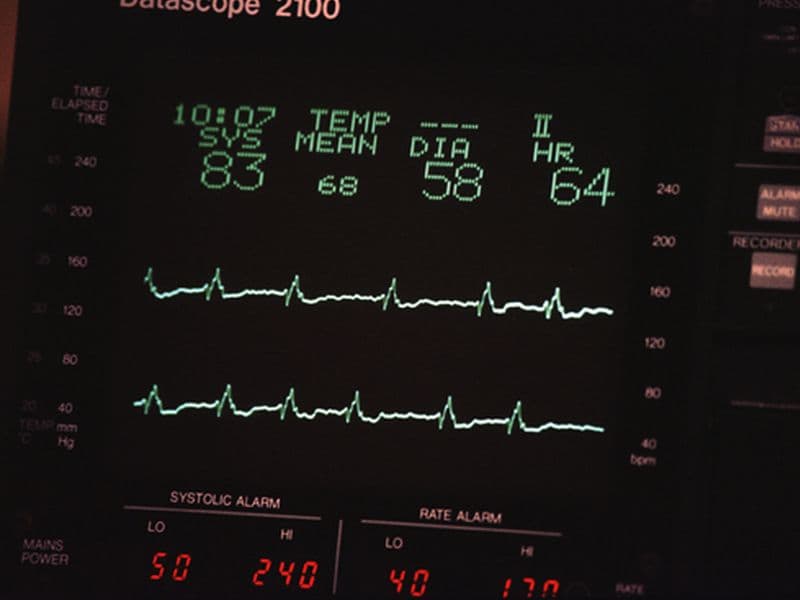 Rebecca Vigen, M.D., from the University of Texas Southwestern Medical Center in Dallas, and colleagues developed a novel hs-cTnT protocol modified from published data, which included the addition of a three-hour hs-cTnT measurement for patients classified into the indeterminate zone at one hour. The safety of the protocol and potential impact on patient disposition was examined in an unselected cohort of 536 patients with symptoms warranting MI rule-out, but with no ST-segment elevation on electrocardiogram.

The researchers found that the final adjudicated diagnosis in the cohort was MI in 2.1 percent, unstable angina in 0.4 percent, and non-inschemic myocardial injury in 17.0 percent. With the conventional assay, at three hours, 80.4 percent of patients ruled out for MI; with the new hs-cTnT protocol, 83.8 percent ruled out by three hours, including 30.0, 24.8, and 28.9 percent at baseline, one hour, and three hours, respectively. The percentage of patients considered abnormal by the conventional and new protocol was 19.6 and 16.2 percent, respectively (P = 0.03).

"A new protocol for rapid rule-out of MI using the hs-cTnT assay, applied to a contemporary U.S. emergency department population, ruled out more patients than the existing protocol using the conventional assay, and did so sooner," the authors write.