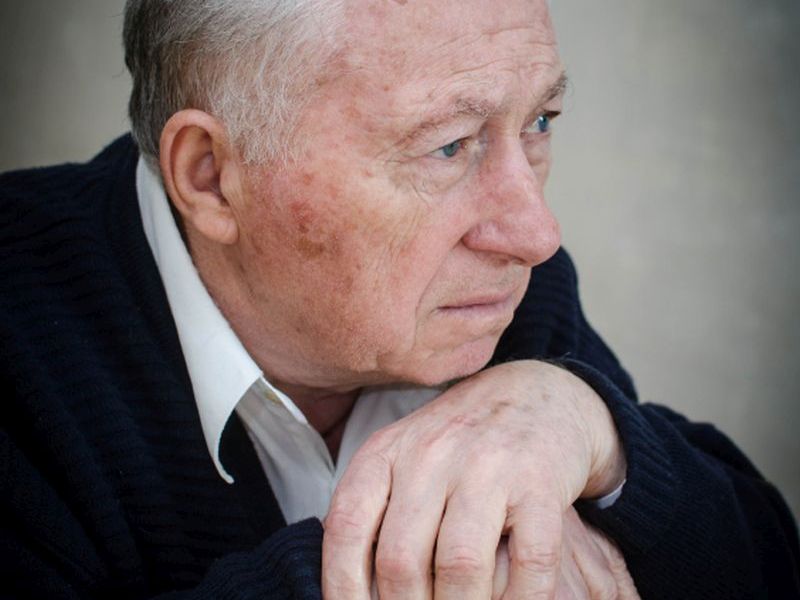 Not All 80-, 90-Year-Olds With Rectal Cancer Are Treated

FRIDAY, Aug. 4, 2017 (HealthDay News) -- About 15 percent of octogenarians and nonagenarians with stage II/III rectal adenocarcinoma do not receive treatment, according to a study published online July 31 in Cancer.

Richard J. Cassidy, M.D., from the Winship Cancer Institute of Emory University in Atlanta, and colleagues examined the impact of therapies on overall survival for 2,723 patients with stage II/III rectal adenocarcinoma, and identified predictors of therapy using data from the National Cancer Data Base.

"African-American race and living in a less educated community are associated with not receiving therapy," the authors write.