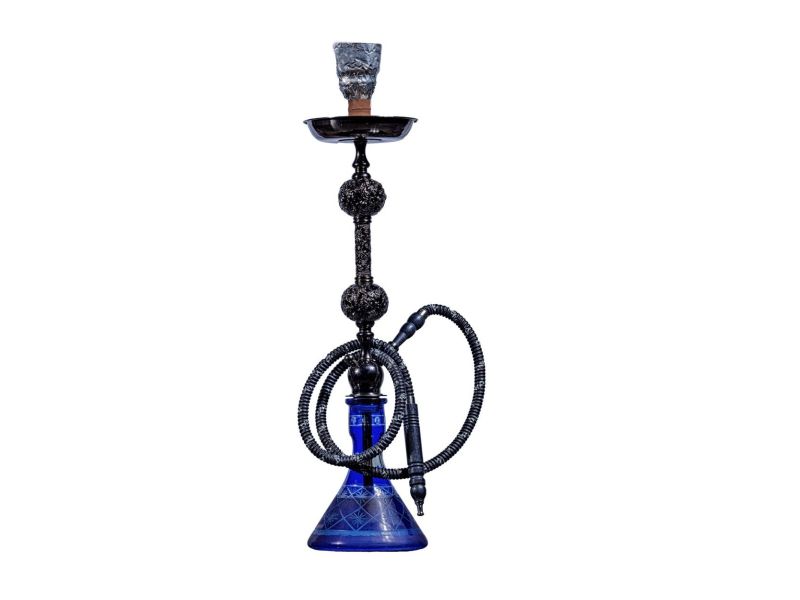 Non-Cigarette Tobacco Use Tied to Future Cigarette Use in Teens

THURSDAY, Jan. 4, 2018 (HealthDay News) -- Non-cigarette tobacco use is associated with subsequent cigarette smoking among U.S. adolescents, according to a study published online Jan. 2 in JAMA Pediatrics.

Shannon Lea Watkins, Ph.D., from the University of California, San Francisco, and colleagues estimated the longitudinal correlation between non-cigarette tobacco use and subsequent cigarette smoking among U.S. adolescents. Data were included for 10,384 participants (aged 12 to 17 years at baseline) from waves 1 (Sept. 12, 2013, to Dec. 14, 2014) and 2 (Oct. 23, 2014, to Oct. 30, 2015) of the Population Assessment of Tobacco and Health study.

The researchers found that 4.6 percent of all baseline never-smoking youths had tried a cigarette at one-year follow-up and 2.1 percent had smoked a cigarette within the past 30 days. Youths who had ever used e-cigarettes, hookah, non-cigarette combustible tobacco, or smokeless tobacco at baseline had higher cigarette ever use at follow-up (19.1, 18.3, 19.2, and 18.8 percent, respectively). The odds of past 30-day cigarette use at follow-up were about two-fold higher for ever users of e-cigarettes, hookah, non-cigarette combustible tobacco, and smokeless tobacco (odds ratios, 1.87, 1.92, 1.78, and 2.07), after adjustment for confounding factors. Compared with baseline never tobacco users, youths who had tried more than one type of tobacco product at baseline had 3.81-fold increased adjusted odds of past 30-day cigarette smoking.

"Any use of e-cigarettes, hookah, non-cigarette combustible tobacco, or smokeless tobacco was independently associated with cigarette smoking one year later," the authors write.