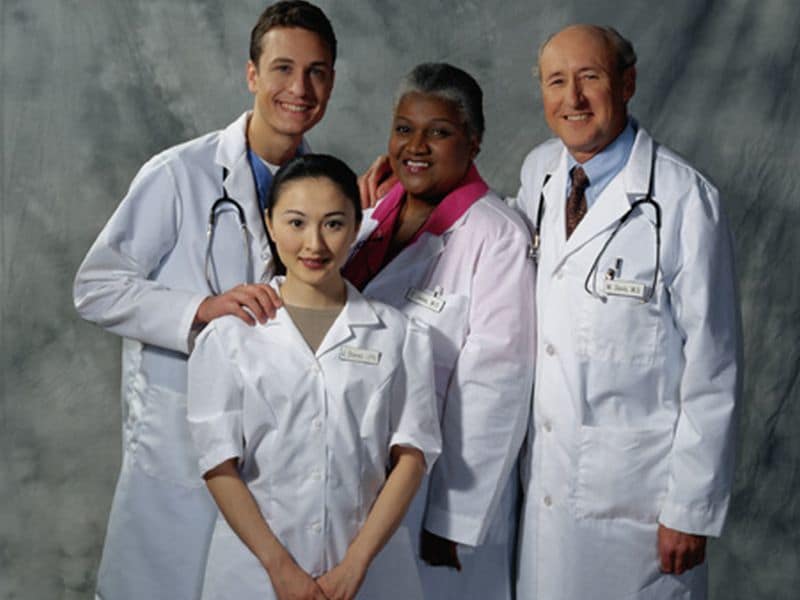 THURSDAY, Aug. 30, 2018 (HealthDay News) -- There was no meaningful increase in physician compensation in 2017, and a decline in productivity was noted, according to the results of a survey conducted by AMGA Consulting.

The AMGA 2018 Medical Group Compensation and Productivity Survey was based on 2017 data. Responses were provided from 270 medical groups, with an average of about 380 providers per participant group. Data were provided for 140 physician specialties and 27 other provider specialties.

"Medical groups today consistently report several factors that have an impact on their clinical output," Fred Horton, M.H.A., president of AMGA Consulting, said in a statement. "These include the use of electronic health records, increasingly complex patients who require more face-to-face time, and various administrative and compliance requirements. The production levels reported this year could be a consequence of any or all of these factors."

Press Release
Survey (subscription or payment may be required)