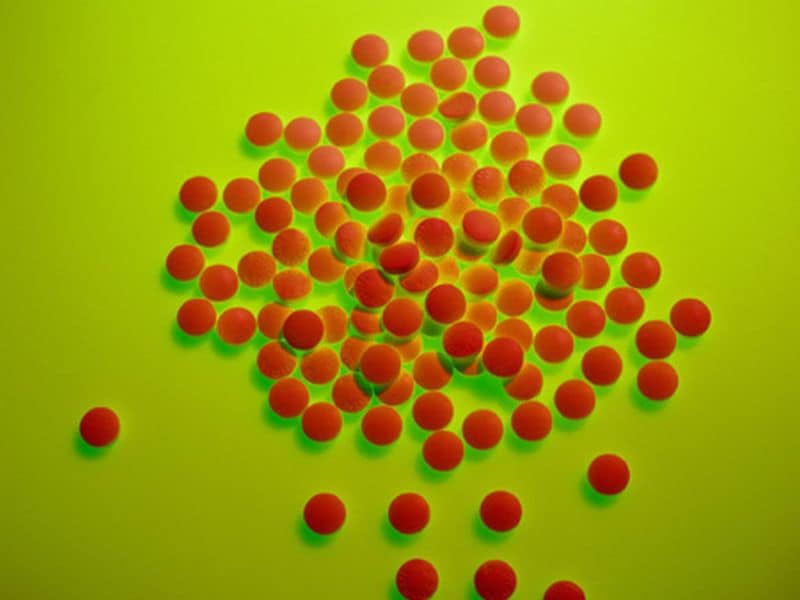 No Clear Benefit for Rivaroxaban After Hospital Discharge

WEDNESDAY, Sept. 19, 2018 (HealthDay News) -- Rivaroxaban does not lower risk of symptomatic venous thromboembolism and related death in medical patients after hospital discharge, compared to placebo, according to a study published in the Sept. 20 issue of the New England Journal of Medicine.

Alex C. Spyropoulos, M.D., from Northwell Health at Lenox Hill Hospital in New York City, and colleagues randomized 12,024 medically ill patients who were at increased risk for venous thromboembolism (based on a modified International Medical Prevention Registry on Venous Thromboembolism score ≥4 or a score of 2 or 3 plus a plasma D-dimer level of more than twice the upper limit of the normal range) to either once-daily rivaroxaban (10 mg adjusted for renal insufficiency) or placebo for 45 days at hospital discharge.

"Given the relatively low incidence of events despite the enrichment strategy and the lack of effect on venous thromboembolism-related death, the usefulness of extended thromboprophylaxis remains uncertain," the authors write.