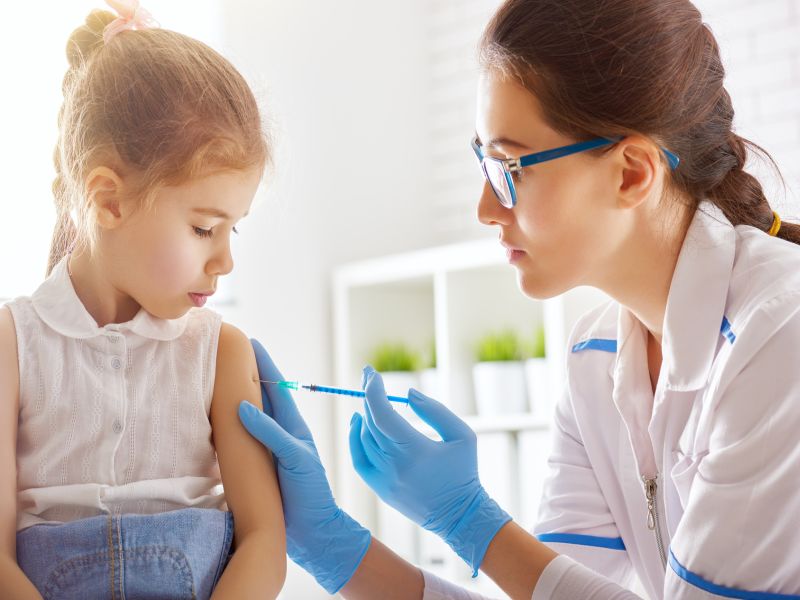 FRIDAY, Oct. 6, 2017 (HealthDay News) -- Children who received an injectable influenza vaccine (IIV) in 2015-2016 were only slightly more likely than those receiving live attenuated influenza vaccine (LAIV) to return the following season for an IIV, according to a study published online Oct. 6 in Pediatrics.

Steve G. Robison, M.P.H., from the Oregon Health Authority in Salem, and colleagues compared matched cohorts of children selected based on LAIV or IIV receipt during the 2015-2016 season. The authors assessed differences between the IIV and LAIV cohorts in returning for the IIV in the 2016-2017 season, which followed the withdrawal of the recommendation promoting LAIV use by the Advisory Committee on Immunization Practices.