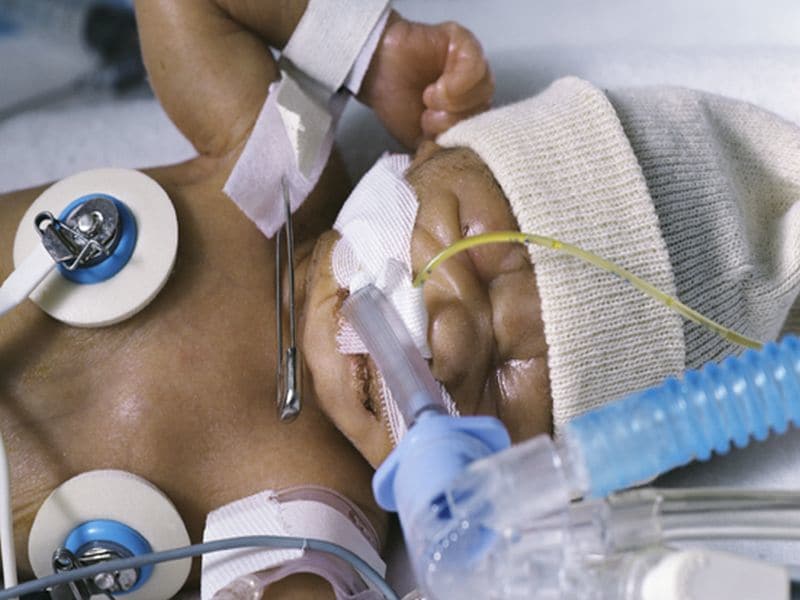 MONDAY, Sept. 10, 2018 (HealthDay News) -- Antibiotic use rates (AURs) in neonatal intensive care units (NICUs) are declining, but practice variation is still largely unexplained, according to a study published in the September issue of Pediatrics.

Joseph Schulman, M.D., from the California Department of Health Care Services in Sacramento, and colleagues retrospectively analyzed antibiotic use among more than 54,000 neonates annually at more than 130 California NICUs from 2013 to 2016.

The researchers found that by 2016, the overall AUR declined 21.9 percent, reflecting 42,960 fewer antibiotic days. The AUR declined 28.7 percent among NICUs in externally organized antibiotic stewardship efforts versus 16.2 percent among others. The 2016 NICU AUR range narrowed, though the distribution of values did not shift down as it did for other levels of care. There was no correlation between the 2016 AUR and either proven infection or necrotizing enterocolitis. However, there was an association between the 2016 regional NICU AUR and surgical volume, mortality rate, and average length of stay. These associations were driven by three NICUs with the highest AUR values (30 percent to 57 percent).

"Our findings help inform a framework for estimating antibiotic use rate ranges that are consistent with objectively determined bacterial and/or fungal disease burdens," the authors write.