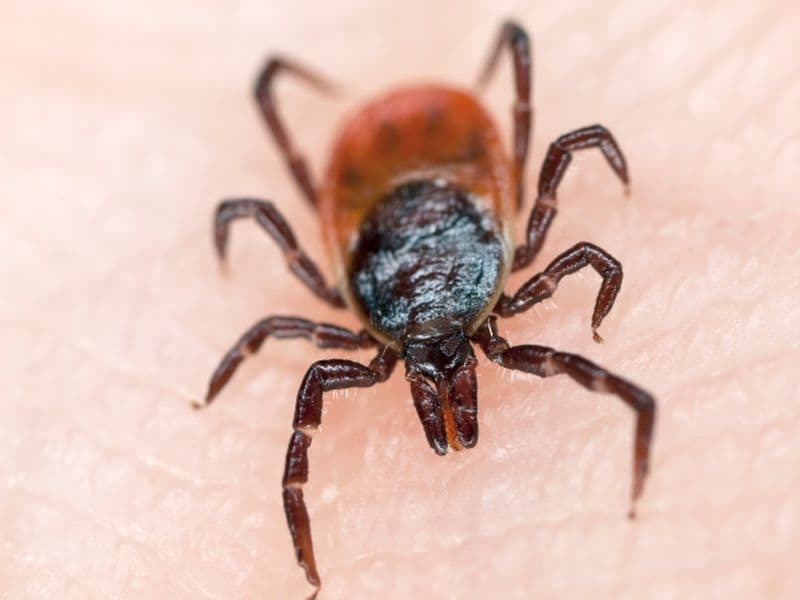 TUESDAY, Aug. 7, 2018 (HealthDay News) -- The first new tick species to appear in the United States in 50 years is spreading rapidly in the east and has been confirmed in seven states and the suburbs of New York City.

In its home range, the Asian longhorned tick (Haemaphysalis longicornis) carries a virus that kills 15 percent of its victims, but is considered a greater threat to livestock than to humans, The New York Times reported.

U.S. public health experts say they are concerned, but not alarmed, by the presence of the longhorned tick, which is known in Australia as the bush tick and in New Zealand as the cattle tick. The ticks can reproduce rapidly and suck so much blood from a young animal that it dies, The Times reported.

In the U.S., the first longhorned tick was found last summer in western New Jersey. Since then, they've been found in Bergen, Essex, and Middlesex counties in that state, in New York's Westchester County, and in Pennsylvania, Arkansas, North Carolina, Virginia, and West Virginia.

The ticks were found feeding on horses, dogs, deer, a calf, a sheep, and an opossum. They do feed on humans, but experts say people can protect themselves by following the same measures to guard against domestic ticks, such as using repellents and checking for ticks after walking through woods or tall grass, The Times reported.