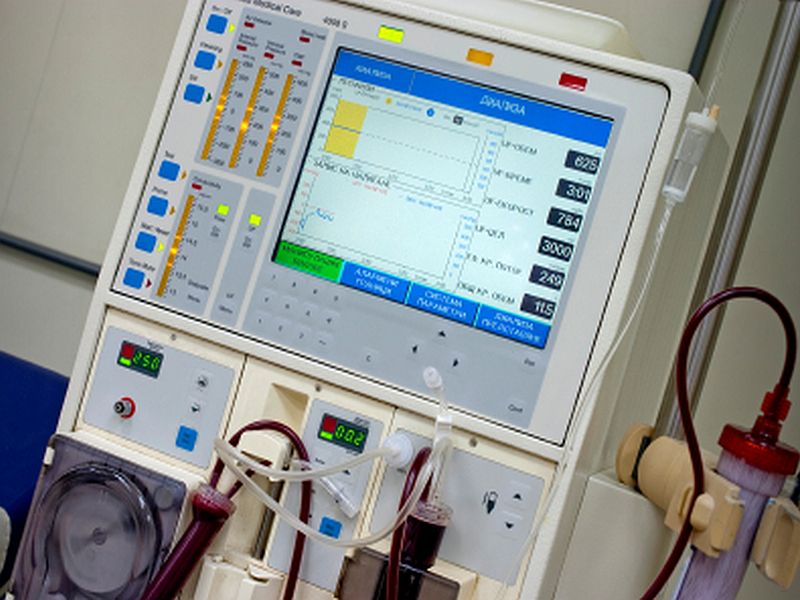 FRIDAY, Jan. 26, 2018 (HealthDay News) -- A standardized transplantation referral ratio (STReR) can assess clinical performance of transplant referral among dialysis facilities, according to a study published online Jan. 25 in the Clinical Journal of the American Society of Nephrology.

Sudeshna Paul, Ph.D., from Emory University in Atlanta, and colleagues used transplant referral data for 8,308 incident end-stage renal disease patients from 249 dialysis facilities in Georgia that were linked with United States Renal Data System data (2008 through 2011, with follow-up through 2012). After adjustment for patient case mix, facility-level expected referrals were computed and STReR was developed as a ratio of observed to expected referrals.

The researchers found that for facilities in Georgia, STReRs ranged from 0 to 4.87 (mean, 1.16). While 77 percent of facilities had observed referrals as expected, 12 percent had STReRs significantly greater than expected and 11 percent had STReRs significantly less than expected. The likelihood of referral was significantly associated with age, race, sex, and comorbid conditions, which were included in risk-adjustment calculations for STReR. There were positive associations between STReRs and evaluation, waitlisting, and transplantation. Roughly one-third of the variability in STReRs was due to between-facility variation, while two-thirds was attributed to within-facility variation.

One author disclosed financial ties to a dialysis company.