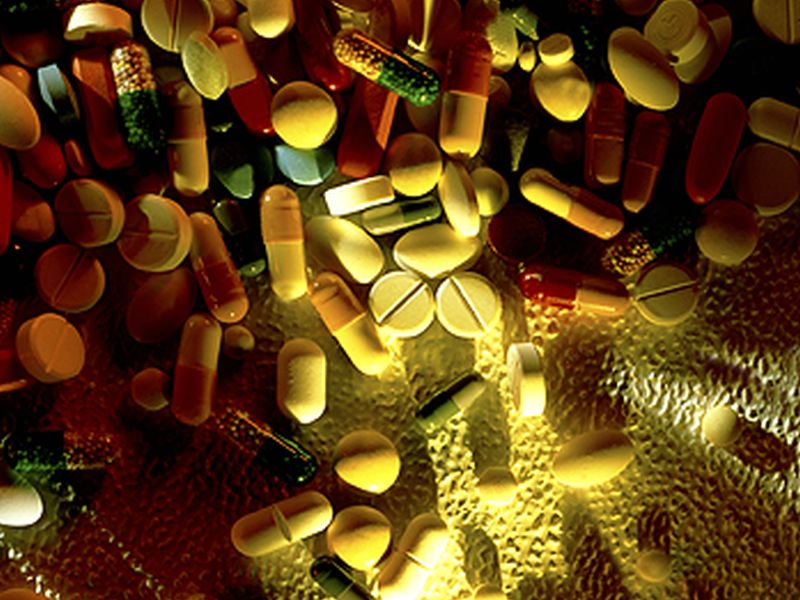 Most Opioid Use Concentrated in Top 10 Percent of Users

TUESDAY, Sept. 12, 2017 (HealthDay News) -- The top 10 percent of privately insured U.S. adults without cancer using opioids account for most opioid use, according to a research letter published online Sept. 12 in the Annals of Internal Medicine.

Eric C. Sun, M.D., Ph.D., from Stanford University in California, and Anupam B. Jena, M.D., Ph.D., from Harvard Medical School in Boston, used data from the MarketScan database on pharmacy claims for 20,499,750 privately insured individuals aged 18 to 64 years without cancer to examine the extent to which population-level opioid use among privately insured adults was concentrated among a few opioid users. The total annual morphine equivalents (MEQs) were calculated for each patient in the sample. The final sample consisted of 19,530,587 patients and 31,156,099 person-year observations.

"Extrapolating to the entire U.S. population of prescription opioid users -- approximately 100 million -- suggests that 10 million persons account for most U.S. opioid use," the authors write.