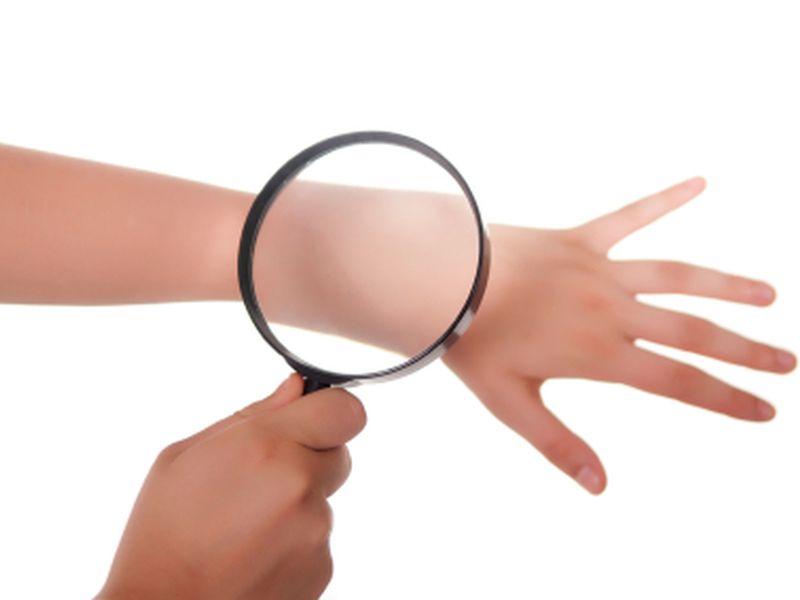 WEDNESDAY, Aug. 30, 2017 (HealthDay News) -- The majority of melanomas arise from new lesions rather than existing moles, according to a review published online Aug. 29 in the Journal of the American Academy of Dermatology.

The findings showed that only 29.1 percent of the skin cancers started in moles patients already had, while 70.9 percent arose as new lesions on the skin.