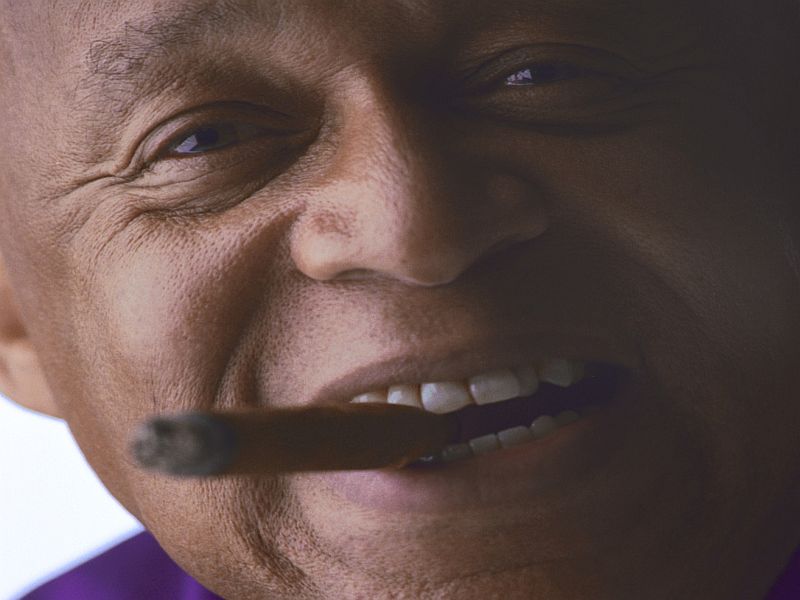 TUESDAY, Feb. 20, 2018 (HealthDay News) -- Exclusive current cigarette and cigar use is associated with increased risk of all-cause mortality, according to a study published online Feb. 19 in JAMA Internal Medicine.

Carol H. Christensen, Ph.D., M.P.H., from the U.S. Food and Drug Administration in Silver Spring, Md., and colleagues used data from the National Longitudinal Mortality Study to examine the mortality risks associated with exclusive use of cigars, pipes, and cigarettes. Participants provided tobacco use information at baseline starting from 1985 and were followed through the end of 2011; data were included for 357,420 participants.

"This study provides further evidence that exclusive use of cigar, pipes, and cigarettes each confers significant mortality risks," the authors write.