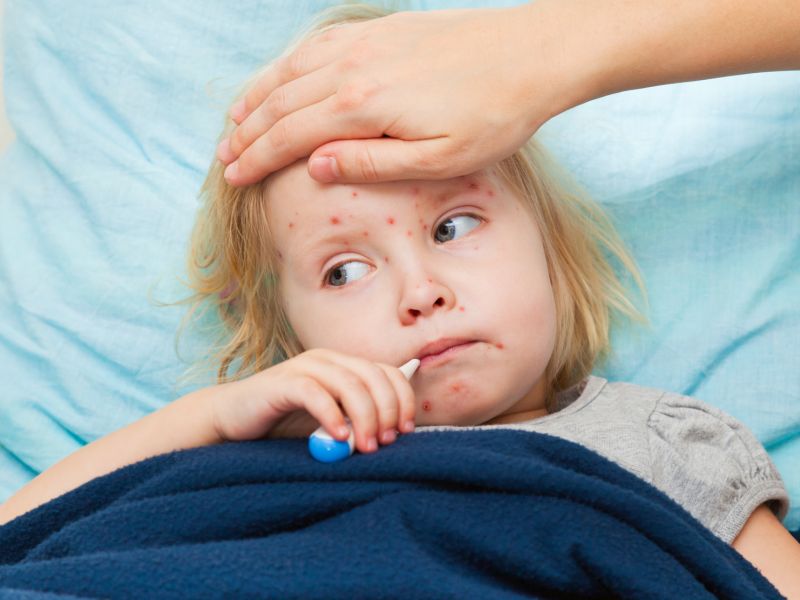 More U.S. Measles Cases From No Vaccine vs. Imported Disease

TUESDAY, Oct. 3, 2017 (HealthDay News) -- While measles incidence is extremely low in the United States, most cases that do occur happen in unvaccinated patients, according to a research letter published online Oct. 3 in the Journal of the American Medical Association.

Nakia S. Clemmons, M.P.H., from the U.S. Centers for Disease Control and Prevention in Atlanta, and colleagues evaluated reports of all confirmed measles cases in the United States (January 2001 through December 2015), including available information on age, vaccination, and importation status. Patients were considered vaccinated if they had documented receipt of at least one dose of a measles-containing vaccine. Internationally imported cases were defined as having had an exposure period outside the United States (seven to 21 days before rash onset) and rash onset within 21 days of entry into the country.

The researchers found that 1,789 measles cases were reported among U.S. residents (median age, 15 years; female, 47.1 percent). Most cases were unvaccinated (69.5 percent) or had unknown vaccination status (17.7 percent). Just over one-quarter of cases including U.S. residents, foreign visitors, and patients with unknown residency were imported (535 of 2,012), while 1,477 cases were acquired in the United States. The annual number of measles cases varied between 24 and 658. Infants aged 6 to 11 months had the highest incidence per million (5.44) followed by toddlers aged 12 to 15 months (5.38).