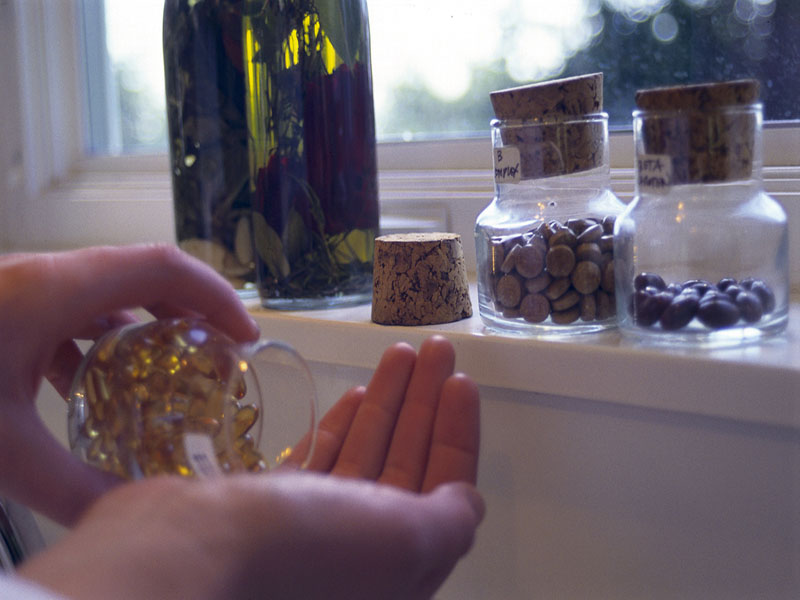 TUESDAY, Sept. 5, 2017 (HealthDay News) -- More research is needed to assess the role of vitamin D in the prevention of periprocedural myocardial injury, according to a study published online Aug. 25 in the Journal of Clinical Pharmacology.