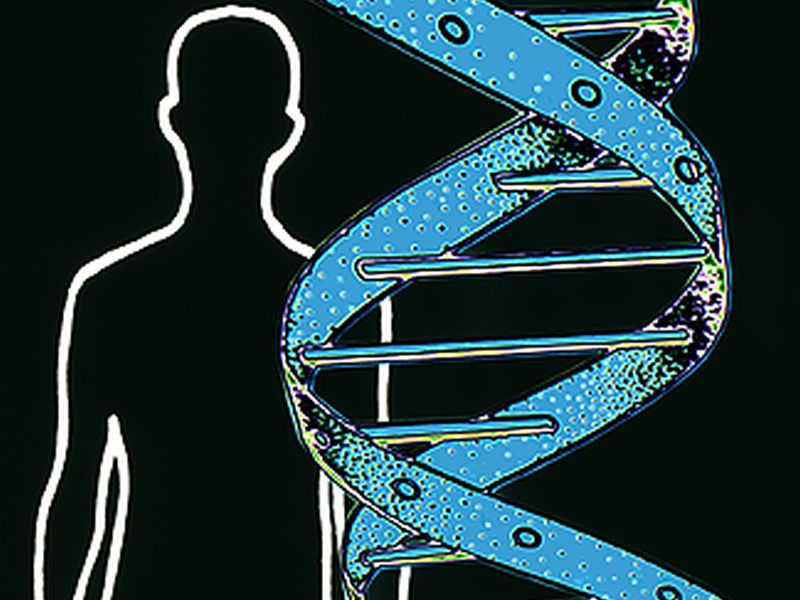 The researchers found that cognitively unimpaired mutation carriers had elevated mean cortical Pittsburgh Compound B distribution volume ratio levels in their late 20s compared with noncarriers and that seven of nine carriers older than 30 years reached the threshold for amyloidosis. In amyloid-positive mutation carriers, elevated levels of tau deposition were seen within median temporal lobe regions six years before clinical onset of AD in this kindred. In one unimpaired carrier and those with mild cognitive impairment, there was substantial tau deposition in the neocortex. Unimpaired carriers had β-amyloid uptake levels that were diffusely elevated approximately 15 years before expected onset of mild cognitive impairment. Higher levels of tau deposition in carriers were correlated with worse performance on the Mini-Mental State Examination.

"The present findings add to the growing evidence that molecular markers can characterize biological changes associated with AD in individuals who are still cognitively unimpaired," the authors write.