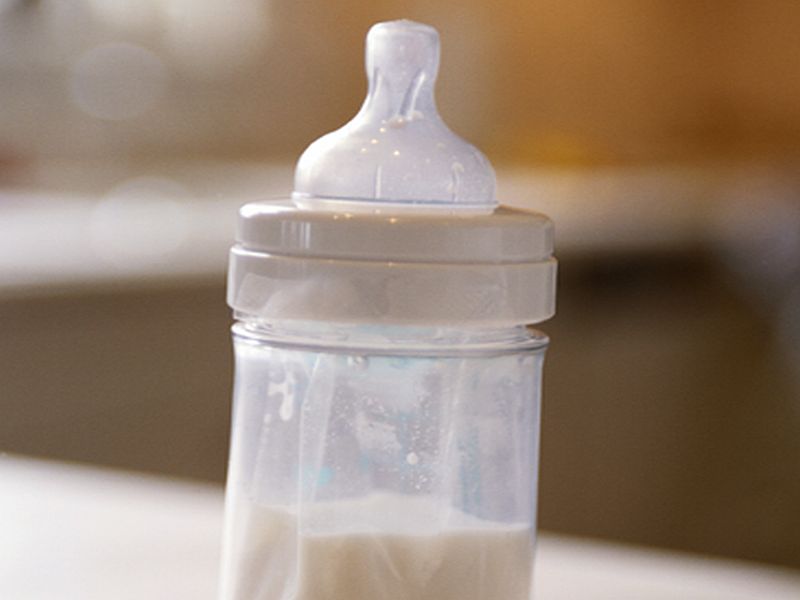 WEDNESDAY, Sept. 13, 2017 (HealthDay News) -- MiR-193a-5p is a post-transcriptional regulator of interleukin-4 (IL-4) expression and could have a role in children's cow's milk allergy (CMA), according to a study published online Aug. 30 in Allergy.

The researchers found that among the micro RNAs (miRNAs) differently expressed, two were up-regulated and 14 were down-regulated in children with active CMA versus healthy controls. In children with active CMA, miR-193a-5p was the most down-regulated miRNA, compared to healthy controls. The predicted targets of miR-193a-5p were up-regulated in CMA patients. A significant up-regulation of IL-4 mRNA and its protein expression occurred when peripheral blood CD4+ T cells were transfected with a miR193a-5 inhibitor. Levels of miRNA-193a-5p and expression of its related targets in children who outgrew CMA were similar to that seen in healthy controls.

"This miRNA could be a novel diagnostic and therapeutic target for this common form of food allergy in childhood," the authors write.