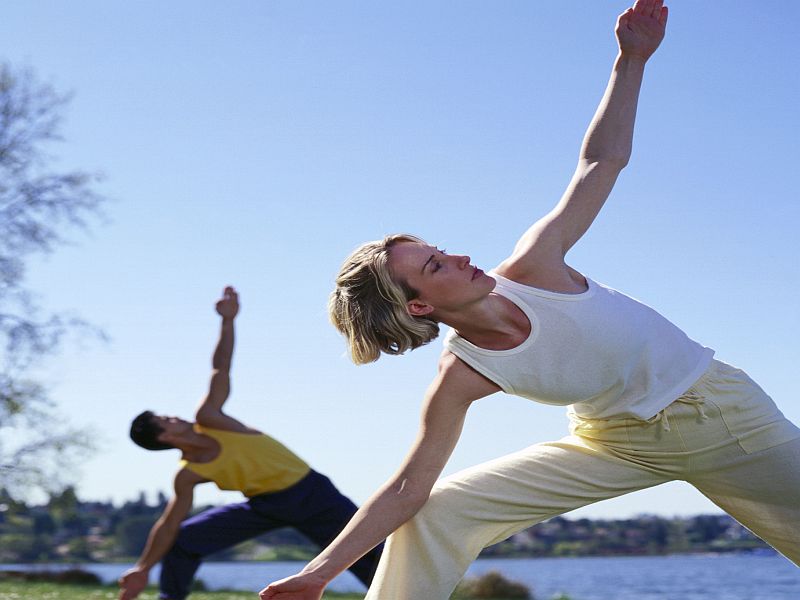 THURSDAY, June 28, 2018 (HealthDay News) -- Midlife fitness is associated with reduced risk of depression in later life and with reductions in the risk of cardiovascular disease (CVD) mortality and CVD mortality after later-life depression, according to a study published online June 27 in JAMA Psychiatry.

Benjamin L. Willis, M.D., M.P.H., from The Cooper Institute in Dallas, and colleagues conducted a retrospective cohort study to examine whether fitness measured in midlife has an inverse association with later-life CVD mortality with antecedent depression. Data were included for 17,989 generally healthy men and women.

"These findings suggest the importance of midlife fitness in primary prevention of depression and subsequent CVD mortality in older age and should encourage physicians to consider fitness and physical activity in promoting healthy aging," the authors write.