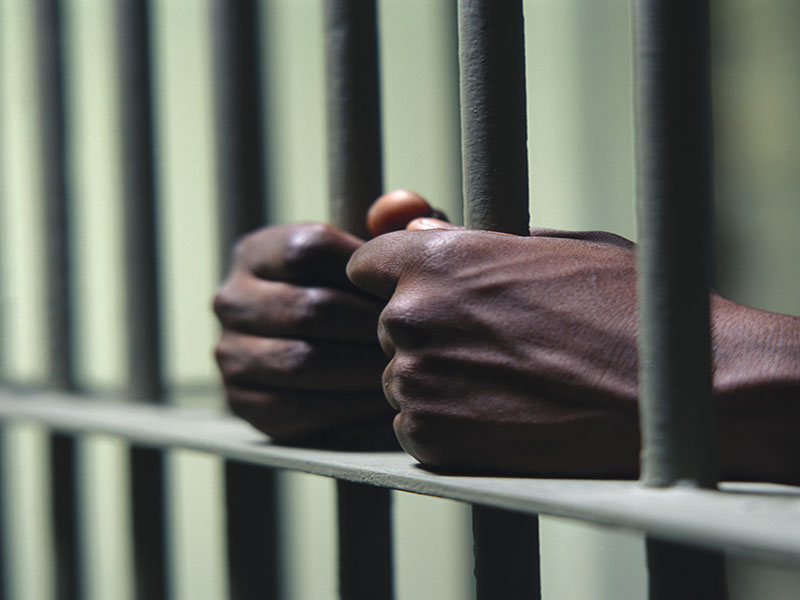 Michigan Woman Gets Jail Time for Refusing to Vaccinate Son

FRIDAY, Oct. 6, 2017 (HealthDay News) -- A Michigan woman who defied a court order and refused to have her son vaccinated has received a prison sentence.

The woman was cited for contempt of court in the custody case on Oct. 4 and ordered to spend seven days in jail for the offense, the Washington Post reported.

The court order to vaccinate her 9-year-old was issued a year ago, and her attorney had signed that order, the Post reported. She had until Wednesday to get what would have been up to eight vaccines for her son.

The ruling is the latest round in a long-running custody fight, the Associated Press reported. It comes as anti-vaccination parents across the country continue to refuse to have their children immunized, citing concerns that vaccines could harm their children.